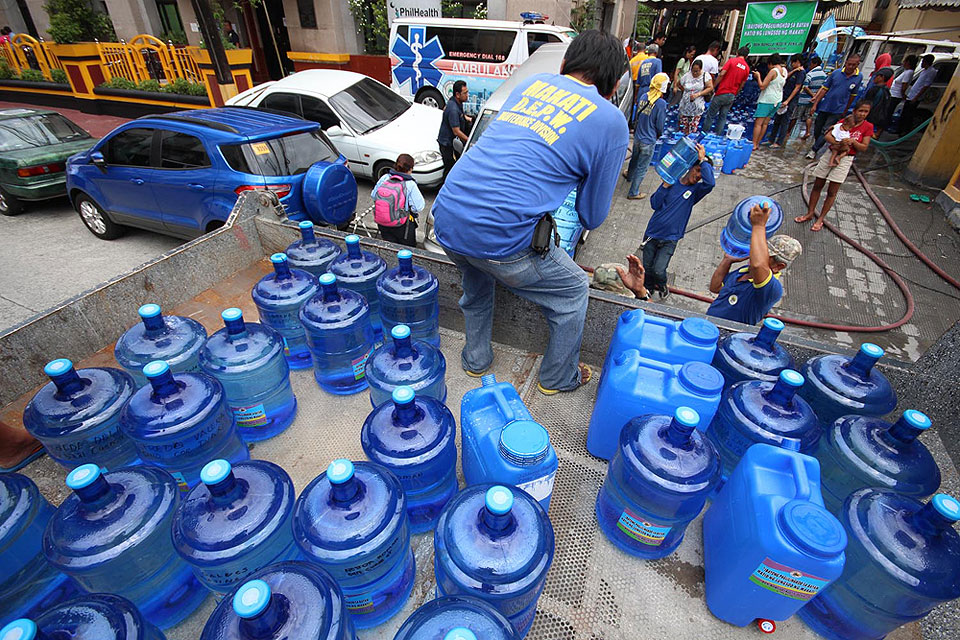 Manila Water said the total cost of acquisition was IDR 10 billion or close to PHP 40 million (about US$726k), which the company plans to finance through internally generated funds.

“This acquisition will expand our footprint in Indonesia after the successful completion of our showcase leakage reduction project in Bandung in 2017,” explained Manilla Water’s Asia Pacific President Perry Rivera.

“This clearly demonstrates our continued interest in the Indonesian market, and provides an opportunity to further strengthen our growth platform and harness the vast potential for synergies with the ASEAN region,” Rivera added.

Manila Water’s acquisition in Indonesia comes after its foray into bulk water and concession projects in Thailand and Vietnam. The company is now the largest direct foreign investor in Vietnam’s water sector.

Founded in 2000, Manila Water is a subsidiary of the country’s oldest conglomerate Ayala Corporation. It provides water treatment, water distribution, sewerage, and sanitation services to more than six million people in the eastern side of Metro Manila.

Prior to the transaction, it has also completed pilot projects in Bandung, Indonesia for a non-revenue water reduction programme, and in Yangon, Myanmar for leakage reduction.

The company also serves industrial customers in Bawen in the Ungaran area of Semarang Regency, Central Java Province, with a capacity of 21.5 million liters per day. Its customers include PT APAC Inti Corpora, a 100-hectare textile, and garment manufacturing company.