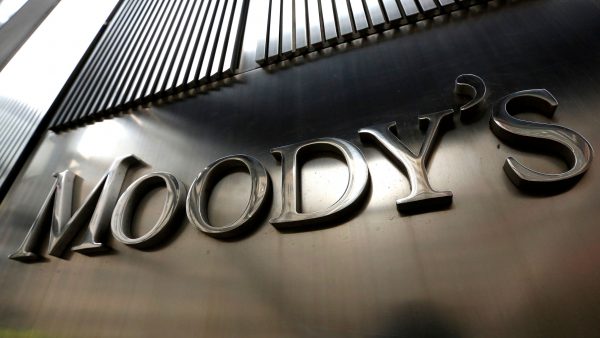 Global rating agency Moody’s in its latest report has said that India’s Budget is tilted towards supporting growth and the fiscal deficit target of 6.8 percent for 2021-22 is realistic. With regard to India’s finances, it said weak fiscal position will remain a key credit challenge in 2021. It noted that the government’s fiscal deficit for 2020-21 and 2021-22 should be lower than projected, supported by stronger revenue generation in ongoing March quarter and higher nominal GDP growth in the next fiscal year.

According to the report, wide fiscal deficits combined with lower real and nominal GDP growth over the medium term will constrain the government’s ability to reduce its debt burden. It also said the prospects for fiscal consolidation remain weak particularly given the government’s mixed track record of implementing revenue-raising measures. It said although the government has not provided an explicit medium-term fiscal consolidation road map, the budget targets a fiscal deficit of 4.5 per cent of GDP by fiscal 2025-26, which amounts to an average annual deficit reduction of about 0.5 per cent of GDP over four years.

It further said given India’s very high debt burden, this gradual pace of consolidation will prevent any material strengthening in the government’s fiscal position over the medium term, unless nominal GDP growth picks up sustainably to reach much higher rates than historically recorded.