Another bride abducted in Udaipur Rajasthan 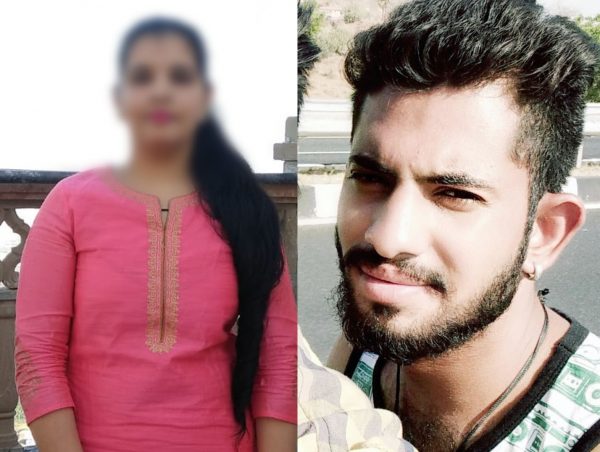 Udaipur : Hardly twenty days of a bride abduction case in Sikar,  another incident shocked the residents in Udaipur city on Tuesday morning when a bride who was on her way to in-laws home after Vidai ceremony, was forcedly taken away by some men in a car.  The assailants damaged the bride’s car, thrashed the groom severely before fleeing with the bride. Special  police teams comprising of all SHOs of city police stations is on lookout for the abductors and the bride while community people from the girls side held massive protest at the crime scene and police station demanding an immediate arrest of the accused.

The bride’s family has expressed suspicion on a youth from the neighborhood to be behind the kidnap. Police had a hard time pacifying community men from the accused’s side who stood in the way of the police while taking the accused’s family to police station for interrogation. ” Special teams have been made  to find the accused and bride. CCTV footage have been sought and alerts have been raised at toll plazas. Some people have been interrogated and we will find the kidnappers soon” additional SP, city Gopal Swaroop Mewara said. Police didn’t rule out a love angle in the case as that had been in the Sikar incident. The groom Kshitij Sharma resident of Chintaman Ghati of Bhattiyani Chohhatta area had tied the nuptial with the bride reaisent of Titardi under Savina police station limit. The rituals were performed on Monday late night and hence Vidai was held early morning. Around 6 am the bride has set off with her husband in his car while other relatives were following in other cars. Near a railway crossing,  a white car stopped before their car and few men barged out and laid an attack.

They damaged the glass and thrashed the groom. They fled with the bride. People from the bride and groom’s side gathered at the news spread and police had to face severe anger. The bride’s family named a youth from their neighbourhood to be involved in the kidnapping who was from another caste. Police went to search the house of the accused where they couldn’t find him and hence as they were ready to take his family to police station, their community people protested sharply.

FIR on groom for getting married before completion of quarantine period