2 men who looted car of policeman arrested in Rajasthan 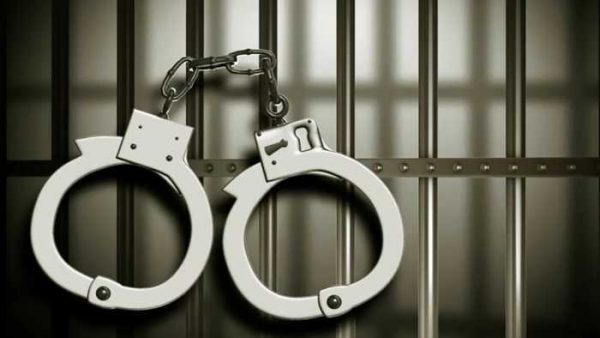 Jaipur : Two men, who had looted a car of a police inspector after opening fire on a head constable accompanying him in Sikar recently, were arrested on Sunday from Rajasthan’s Jaisalmer.

The accused, Vikram Vishnoi and Somdutt, both residents of Haryana and Punjab, respectively, were held. The looted car was also seized from their possession, police said.

The duo had stolen the car from a roadside dhabha where Inspector Narendra Khinchad and Head Constable Manendra were having dinner while on their way to Jaipur from Sikar, on July 20.