VTVCab IPO to raise US$262 million 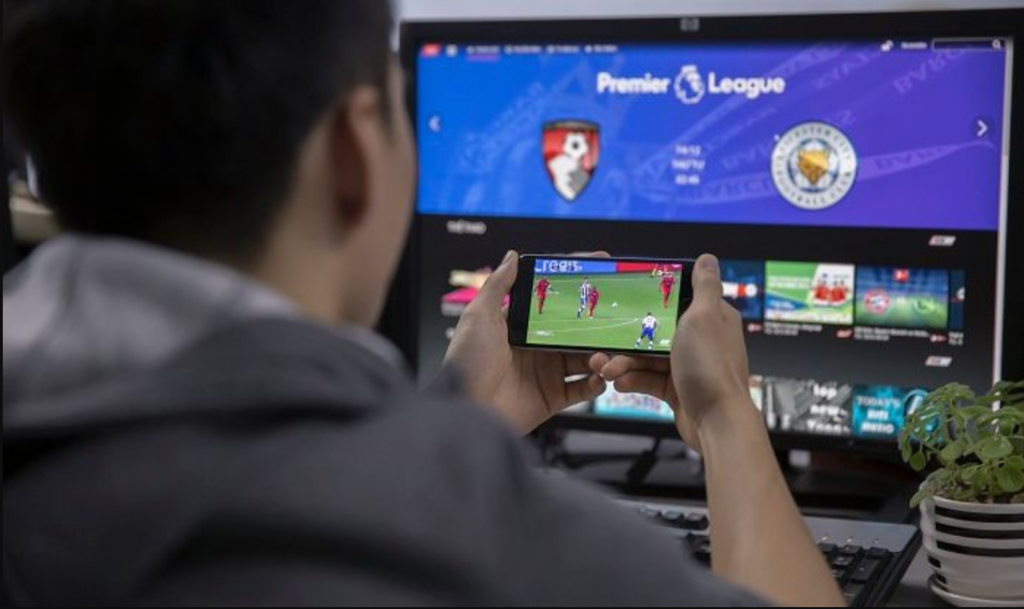 16/3/2018 – According to Hanoi Stock Exchange, Vietnam Cable Television (VTVCab), a unit of state-owned broadcasting agency Vietnam Television (VTV), will be offering its shares to the public in the first half of April.

The initial public offering will see the pay television service provider auction 42.29 million shares, which represents 47.84% of charter capital after equitization. The stakes are sold at the starting price of VND 140,900 (about US$6.17) per share and is estimated to bring USD$ 262 million.

Besides, VTVCab also announced the criteria and procedures for selecting strategic investors when implementing the IPO. Specifically, the startup is looking to select investors with a charter capital of at least VND1 trillion and good financial capital with 3 consecutive years of profitable business.

Strategic investors are also required to purchase at least 10 percent of VTVCab charter capital which cannot be transferable for a minimum 10 year period when the company is transforming into a joint stock company.

Under the privatization plan. VTVCab has a charter capital of VND884 billion (about US$38.8 million). Following the IPO, the state ownership at the firm will be reduced to 52.2 percent.

Since 2015, VTV has proposed to divest its interest in its three pay TV units – VTVCab, SCTV, and K+. The divestments were aimed at enhancing the efficiency of the pay-TV units and providing more benefits to shareholders.

However, the privatization process has been delayed on several occasions due to the difficulties in asset valuation. The Prime Minister has also agreed to extend the deadline for VTVCab’s IPO to June 30, 2018.

Founded in 2012, VTVCab is the precursor of Cable Technical Service Center under Vietnam Television. It is of the country’s largest pay-TV players in terms of subscribers and service range across 60 cities and provinces.

The company mainly operates in the field of pay television, advertising, copyright brokerage, and wired telecommunications. It also broadcasted more than 200 channels, in cooperation with other television service providers in the digital, customized, and Internet TV services play.

Govt has taken lot of initiatives which will foster steel usage in rural economy: Dharmendra Pradhan

No shortage of Medical Oxygen in country: Health Ministry