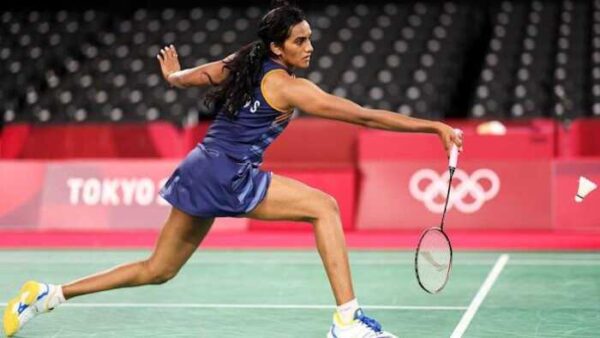 Sindhu Sunday became only the second Indian and the country”s first woman to win two Olympic medals, securing a bronze after a straight set win over world No. 9 He Bing Jiao of China in the badminton women”s singles third-place play-off. She had secured a silver in the 2016 Rio Games.

“Her stellar performance at Tokyo Olympics has made every Indian proud of her achievement. My best wishes for her future endeavours,” the Vice President Secretariat tweeted, quoting Naidu.

By winning the bronze medal in Badminton at the Tokyo Olympics, Sindhu once again displayed her hard work, dedication and passion for the sport, he said.