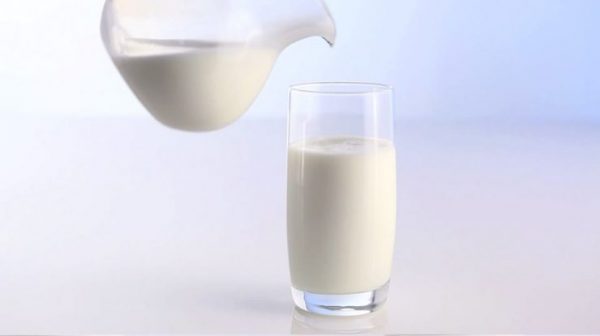 Udaipur : The education department has suspended a teacher for allegedly subjecting a fifth grader to corporal punishment in government upper primary school, Khor under Jalampura gram panchayat of Chittorgarh district. District Education Officer RadheyShyam Meena ordered the suspension of a teacher Tejpal Singh Shaktawat for allegedly thrashing a student Hina who studied in the fifth class.

Hina had reportedly refused to drink the milk which had been tasted by someone else. Her refusal infuriated the teacher to the extent that he allegedly thrashed and kicked the girl so badly that she fell unconscious. Her parents were informed who rushed the girl to the district hospital where she was given treatment. A police complaint has been given at the Shambupura police station by Hina’s father Mangilal Dangi while the school management too has given a complaint against the man for obstructing government servants from their duty.

According to sources, another parent also claimed that his son was beaten earlier by the same teacher few days back. The education officer said that the suspension would remain till completion of an inquiry, the student is admitted in the hospital. Corporal punishment is not tolerable and is against the dignity of educational ethics, the officer said.