Emmy-nominated Padma Lakshmi, who is a known actress, food expert and model, has gone wild as she dared to bare all for a photoshoot. One of the bestselling authors, Padma Lakshmi is making new waves with her sultry bathtub photoshoot. She is a popular face on TV as she hosts reality show ‘Top Chef’, which won the Emmy Award for Outstanding Reality-Competition Program in 2010. Talking about her modelling career, Padma said, “I was the first Indian model to have a career in Paris, Milan, and New York. I’m the first one to admit that I was a novelty.” Lakshmi has modelled for known designers including Emanuel Ungaro, Giorgio Armani, Gianni Versace, Ralph Lauren, and Alberta Ferretti. Her first roles were in the Italian pirate movies ‘Il Figlio di Sandokan’ and ‘Caraibi (Pirates: Blood Brothers)’. Lakshmi and author Salman Rushdie met in 1999 at a party in New York, and the duo got married in 2004. Later, she divorced Rushdie in 2007, and got involved with Ted Forstmann, the billionaire chief executive of sports and artist management company IMG. Apart from being a successful model and TV host, Padma Lakshmi is also a mother. Lakshmi, who has a daughter, said, “It is difficult but I don’t feel I am raising her alone.” She keeps entertaining fans with her interesting updates on social media. (All photos: Instagram) 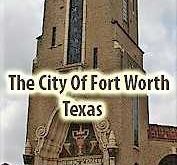 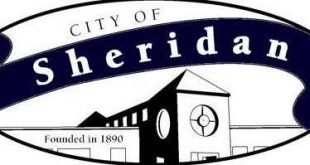 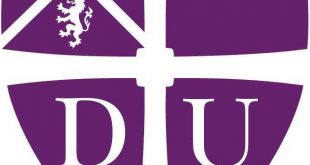