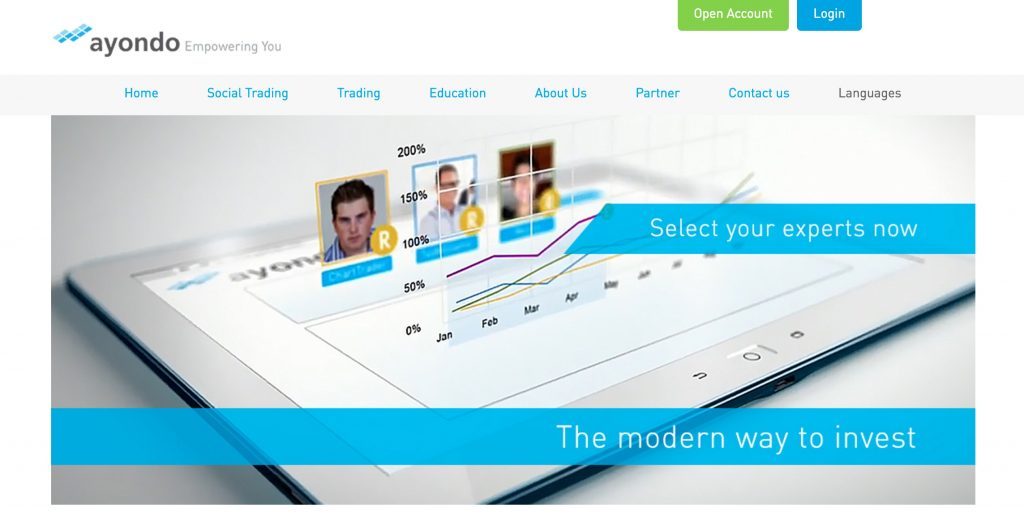 28/2/2018 – After a failed reverse takeover (RTO) involving Starland Holdings last year, European social-trading broker Ayondo Ltd has changed its course to become the first financial technology (fintech) enterprise to list on the Catalist growth board of the Singapore Exchange (SGX).

Ayondo’s Chief Executive Robert Lempka said in an official statement, “The end of the RTO opens up the way for Ayondo to pursue an IPO instead. The preparation work for an RTO and IPO is almost identical in Singapore and therefore provision is made for a listing in early 2018.”

Singapore-based private equity firm Luminor Capital is a majority shareholder in the European firm since 2014. With the IPO in plans, it is seeking to conduct a public float of the firm at a potential valuation close to S$140 million (about US$105.6 million).

Ayondo is close to completing the listing process and could launch its pre-IPO roadshow as early as next month.

Founded in 2008 by chairman Thomas Winkler and CEO Robert Lempka, who was previously the CEO of ABN AMRO Market index, Ayondo is a brokerage platform that lets users engage in social trading, copying the trades of leading traders on the platform to optimize returns on investment.

In Singapore, Ayondo has partnered KGI Fraser Securities to provide a platform for investors to trade Contracts for Difference (CFDs), tradeable derivative instruments based on specific underlying assets or market indexes.

The company also runs and operates TradeHero, a developer of a popular investor- education application it acquired in 2017. With the proceedings, Ayondo plans to expand its offerings and operations in Asia through the TradeHero brand. It will also target Chinese traders with a simplified casual trading product.