Udaipur : More than a month after the shocking mass suicide of a school teacher’s family, that had shook the entire city, the elder daughter appeared before the police to get her statement recorded. Komal Sharma daughter of Vinod Sharma stated to the police that she had married her childhood friend Prithviraj two years back and that she had moved to live with her husband a month ago. Komal’s father who was a mathematics teacher in a private school at Khempura had committed suicide along with his wife Kalpana, daughter Anju and son Nikhil on October 9.

The family had consumed tea that was laced with pesticides and had died one after the other in the hospital. Komal’s intercaste marriage was speculated to be the reason behind the act as her father was a highly religious and conservative  man strictly adhering to societal values. However, no reasons were mentioned in the suicide note they left. Police has been looking for Komal but couldnt contact  as her mobile was switched off. Finally they located her and she was called for a statement.

“Komal told us that she had been close to the boy since childhood as they were neighbours. Their family knew about their closeness and there had been heated discussions many times between the father and daughter. Komal told her father about her marriage on the fateful day when she finally told them of her decision to live with her husband” Hanuwant Singh, SHO Pratapnagar police station said. Komal is an adult and has the right to chose her partner, moreover, there isnt any mention of her name in the suicide note, the officer said. SInce her father had written in the note that they were commiting suicide of their own will and no body else be held responsible, therefore no case can be taken against her, police said. 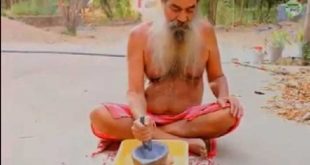 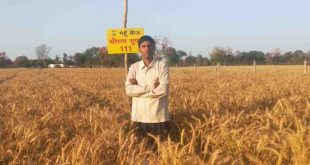