Controversial actress Sherlyn Chopra, who became the first Indian woman for baring it all for the official Playboy magazine, keeps entertaining fans with her sultry pictures. Sherlyn’s steamy pictures continue to break the internet. She made headlines after she posted a video where she was seen baring it all. Many a times, she has left little to the imagination with her wild pictures. Born in Hyderabad, Sherlyn wanted to make it big in the glamour industry since childhood. She won Miss Andhra pageant soon after completing graduation. Sherlyn, whose real name is Mona Chopra, became popular for her stunning photoshoots. She began her career with Telugu and Tamil films. Sherlyn, who has appeared in Bollywood films like ‘Dil Bole Hadippa!’ and ‘Wajah Tum Ho’, shot to fame when participated in the third season of ‘Bigg Boss’ in 2009. Sherlyn even hosted ‘MTV Splitsvilla’ Season 6. She never shies away from showing off her bold side. Sherlyn is also known for her wild pictures and controversial statements. Sherlyn Chopra, who is known for her item songs in Bollywood movies, is a yoga freak and practices daily to stay in shape. Bold Sherlyn has gone a step further and is leaving no stone unturned to grab attention. (photos: Instagram) 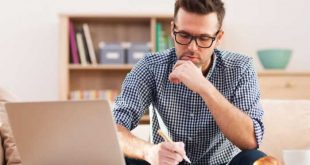 A Few Tips on How to Improve your Writing Skills 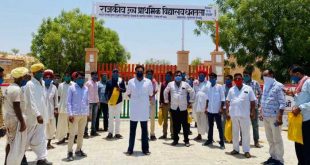 This youthful head is empowering the locals of Rajasthan, conveying the message of Sachin Pilot 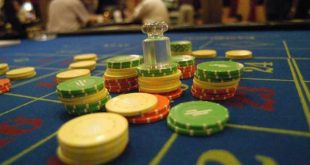