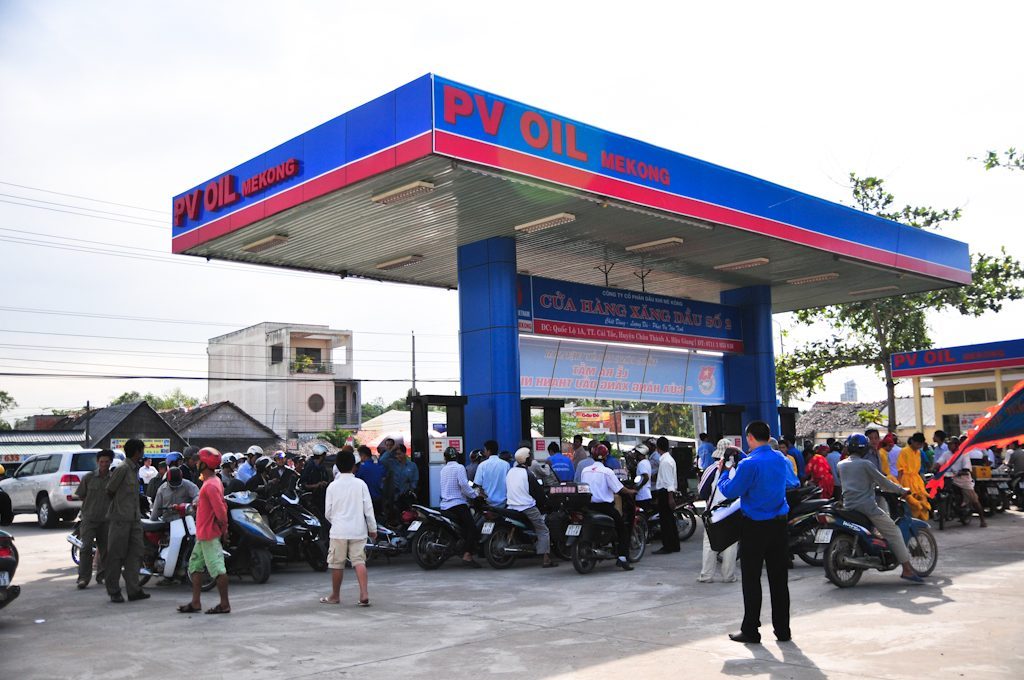 BSR’s IPO to raise US$154 million on Wednesday, January 17

Operating the country’s first oil refinery in Dung Quat, BSR will conduct its IPO first on January 17. The firm will be selling almost 241.6 million shares, which equivalent to 7.79 percent of its charter capital to the public at an initial price of VND 14,600 (about US$0.64) to raise US$154 million.

The starting price gives it a valuation of US$2 billion, making it the largest state-owned firm in the country to hold an IPO. At present, BSR’s charter capital is standing at VND 31 trillion, which translates to about US$1.36 billion.

On the other hand, BSR will offer preferential shares worth 0.21 percent of its charter capital to its employee, in addition to offloading another 49 percent stake to strategic investors. Parent company PetroVietnam (PVN) which represents the state will retain 43 percent of BSR’s charter capital.

The company has initially scheduled an earlier IPO in November 2017 which was later delayed as due to the company plans of offloading a larger stake than the 4 percent it was initially looking to divest. BSR’s CEO Tran Ngoc Nguyen explained that the proposed increase in the IPO size was due to BSR’s better business performance.

“After IPO, BSR’s equitization will help arrange finance for strategic investments,” said a senior representative of BSR. “The firm will focus on investment activities related to petrochemicals and deep-processing industries, which have great development potential.”

PV Oil’s IPO to raise US$121 million on Thursday, January 25

Another PetroVietnam subsidiary – PV oil will be offering 206.8 million shares, representing 20 percent of its charter capital for sale in an IPO on January 25.

The shares will be offered at a starting price of VND13,400 (about US$0.59) per share, and is expected to fetch the company about US$121.97 million. Similarly, the employees are entitled to a preferential 1.8 million shares which represents 0.18 percent of the charter capital.

Through a private placement, PV Oil will also offer 44.72 percent of shares to strategic investors – altogether reducing the government’s ownership in PV Oil to 35.1 percent.

As the second largest petroleum distributor in the country after Vietnam National Petroleum Group (Petrolimex), PV Oil owns 20 to 22 percent of the market share.

PV Power’s IPO to raise US$295 million on Wednesday, January 31

PetroVietnam Power Corporation (PV Power), on the other hand is looking to offload 20 percent of its charter capital, represented by 468.3 million shares at a starting price of VND 14,400 (about US$0.64) per share.

Established in 2007, the company which operates various power firms with a total annual production of more than 4,208 megawatts will be listing on the Hanoi Stock Exchange (HNX), and looking to raise at least VND6.74 trillion (about US$295 million) from the IPO.

After the equitization process is completed, the market capitalization of PV Power will reach an estimation of US$1.48 billion while its charter capital is projected at VND23.4 trillion (about US$1.04 billion).

Vaccination Campaign of this scale is unprecedented in the history of mankind: PM