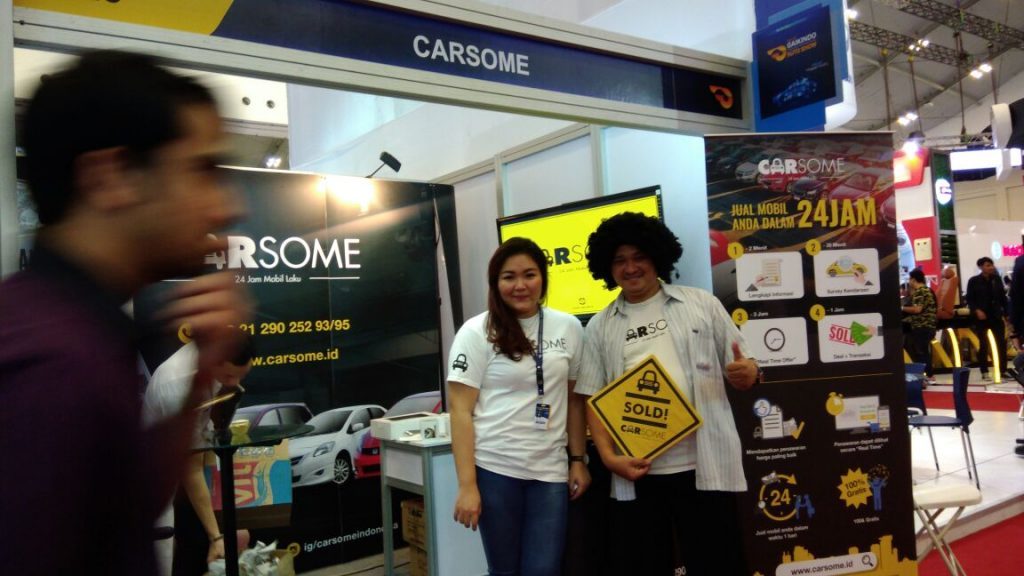 8/3/2018 – Malaysia’s online used car platform Carsome has raised one of the country’s largest-ever Series B rounds worth US$19 million, in an effort to strengthen its position in Southeast Asia’s ultra-competitive market for used vehicles.

The round was led by Burda Principal Investments, the VC arm of German media company Hubert Burda Media, alongside the participation of existing investors Gobi Partners, InnoVen Capital, and Lumia Capital.

This followed a US$6 million Gobi-led investment in June last year, as well as a US$2 million series A round in March 2016 which was backed by 500 Startups, Malaysian private equity firm IdeaRiverRun, and Japan’s IMJ Investment Partners.

According to Carsome co-founder and CEO Eric Cheng, the startup will use the new fundings to hire new talent and expand regionally.

They will particularly focus on Indonesia and Thailand, two of Southeast Asia’s largest automotive markets with over 3.6 million used car transaction every year.

Launched in February 2015, Carsome originally started as a price comparison platform for new cars. It was after US$350K in seed funding that the startup changed its direction to tap demand from buyers and sellers of second-hand vehicles.

Carsome established a consumer-to-business (C2B) platform that allows car owners to sell their vehicles to dealers online. The startup also looks to become a one-stop platform for the whole process from legal transfer of ownership and payment.

Besides, vendors can also use the platform to check car valuation data, allowing them to set a realistic price and get the best deal they can. While dealers make offers on listed vehicles through a bidding system. By standardizing the price, the platform can connect car sellers and dealers across the entire nation, effectively matching the supply and demand in the country.

“Compared to the traditionally used car model that helps you advertise your car locally, Carsome provides a one-stop process, including valuation, inspection, ownership transfer and payment to sellers,” said Cheng.

With the fresh funds, Carsome aims to further raise its market share in the Southeast Asian market by strengthening its brand awareness via more localized marketing, as well as focusing on delivering a superior customer experience for the car selling process on its platform.

“We are planning product vertical expansion in the automotive exosystem as our business model puts us in a unique position with deep expansion potential. Within this year, we are already gradually introducing financing and warranties solutions on the platform,” Cheng added.

The startup also claims to be the market leader in Malaysia and the regional leader in terms of total transaction volume. Its monthly total transaction value has increased more than fourfold since 2017, with total car sales through its platform quadrupling over the same period.

Albert Shyy, Principal at Burda Principal Investments, the lead investor in the Series B round, said Southeast Asia’s burgeoning automotive sector is in the early stages of a digital transformation.

“We believe there is a tremendous opportunity for Carsome to bridge the offline-to-online space,” Shyy said.