Mumbai : Actor Madhuri Dixit Nene has been signed on for the part in “2 States” fame director Abhishek Varman’s next that was earlier supposed to be played by Sridevi.

Sridevi’s daughter, Janhvi, shared the news through an Instagram post, wherein she also mentioned that this film was very close to her mother’s heart.

“Abhishek Varman’s next film was very close to mom’s heart …Dad, Khushi and I are thankful to Madhuri ji for now being a part of this beautiful film…,” Janhvi wrote alongside a picture of Sridevi and Madhuri.

Sridevi died of accidental drowning in Dubai last month at the of 54.

Last year in October, filmmaker Karan Johar announced he was reuniting with Abhishek on a project that would be co- produced by Sajid Nadiadwala.

No other detail, including the film’s title and the primary cast, was, however, revealed.

The film is slated to release on April 19, next year. 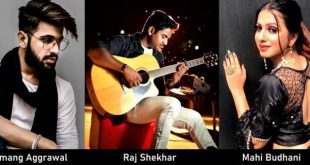 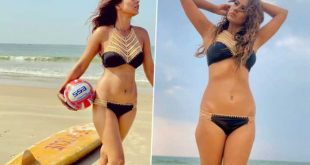