The Call Detail Records case first came to light when the name of Bollywood actor Nawazuddin Siddiqui featured in media reports. While the police later said that there was no direct involvement of the popular actor in the case, names of more big names from Bollywood have now been brought up in connection with the case. Among others, the crime branch of Thane police has now named actress Kangana Ranaut and actor Jackie Shroff’s wife Ayesha Shroff.

He said, “Probe found that Ayesha Shroff procured CDR of Sahil Khan and shared it with Rizwan, this was revealed in an analysis of Rizwan’s mobile.” Ayesha Shroff allegedly had an affair with actor Sahil Khan and after a dispute between them, the former procured the CDRs of the ‘Style’ actor and gave it to Siddiqui.

The senior police official further said that popular Bollywood actress and national award winner Kangana Ranaut had also shared actor Hrithik Roshan’s mobile number with Siddiqui in 2016. “Investigation has revealed that Kangana Ranaut had shared Hrithik Roshan’s mobile number with the accused Rizwan Siddiqui in 2016, a reason for that is not known yet, the probe is on,” said Trimukhe.

Earlier, police had summoned Nawazuddin Siddiqui in the case. This had led to speculations that the actor was involved in the case and it was alleged that he was spying on his wife Alia Siddiqui. The police, however, confirmed later that he was summoned just as a witness.

“Nawazuddin Siddiqui has no direct role in the Call Data Record (CDR) case. He was summoned as a witness and has assured cooperation,” Thane Police commissioner Parambir Singh had said. 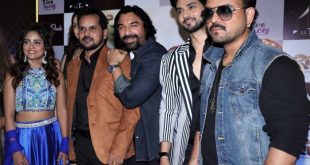 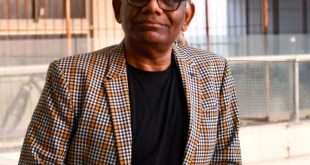