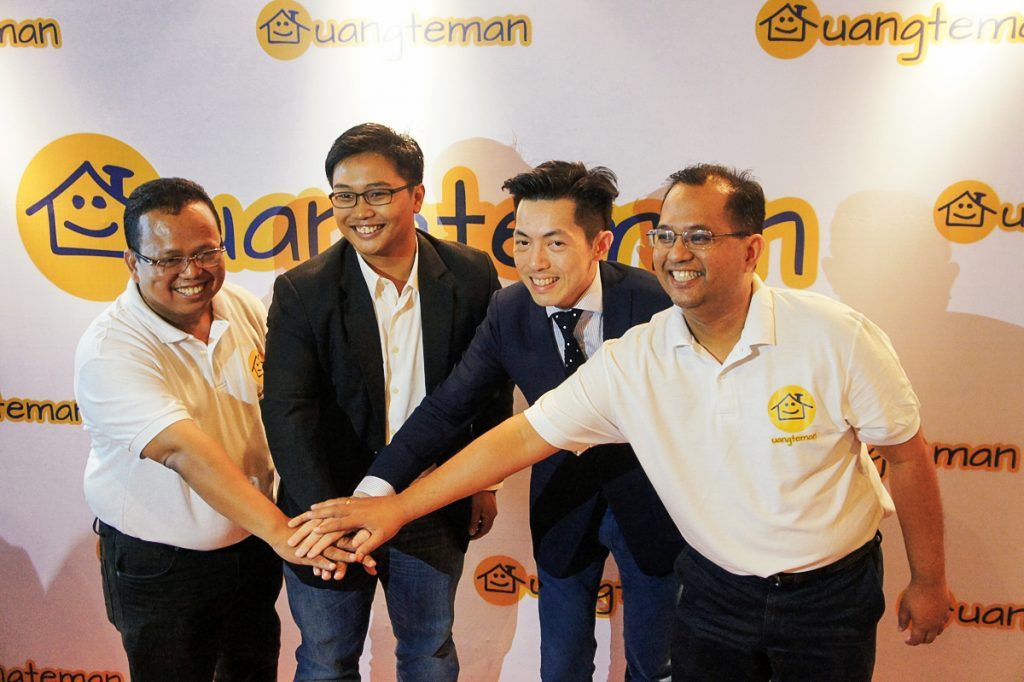 28/2/2018 – Indonesian peer-to-peer lending platform UangTeman announced today that it is set to raise a Series B financing round by mid-2018, claiming that it would be one of the largest rounds for a fintech firm in Southeast Asia.

According to UangTeman Founder and CEO Aidil Zulkifli, the financing round is expected to be tens of millions of dollars, and will be used to fund user growth in Indonesia, R&D, as well as the potential acquisition of other startups.

While the amount of the funding is not disclosed, sources has said that the startup is planning to raise about US$15 to US$20 million in its Series B round.

UangTeman’s Series A funding came in August 2017 when it closed a US$12 million round in debt and equity joined by K2 Venture Capital, STI Financial Group, Draper Associates, and Indonesia’s Alpha JWC Ventures.

Aidil said that the firm’s existing investors are also set to participate in the Series B round as Indonesia’s fintech industry is witnessing rapid progress, despite still being in its infancy.

According to the Financial Services Authority (OJK), around 30 P2P firms has extended 2.6 trillion rupiah (about US$193.8 million) in loans of January 2018, compared with just 247 billion rupiah by December 2016.

Aidil said the fintech sector as a whole has a clearer revenue model and time to scale, which makes it more suited for big money investment as compared to other verticals.

“Banks and financial institutions are already convinced that fintech is the way to go for partnerships and collaboration,” Aidil added.

Founded in 2015, UangTeman is one of Indonesia’s digital P2P lending pioneers. It introduced an online lending service that provides instant short-term micro credit to Indonesian consumers. Since then, the startup claims to have recorded more than 300 per cent growth, claiming non-performing loans (NPL) of below 2 per cent.