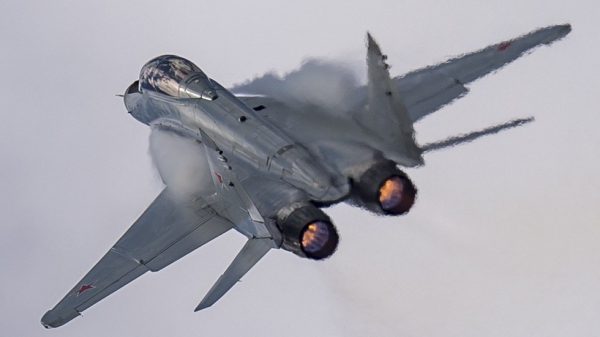 IAF Sources: At 0330 hours on 26th February a group of Mirage 2000 Indian Fighter jets struck a major terrorist camp across the LoC
and completely destroyed it. pic.twitter.com/RlxTJ4e3AF

The reported strike come nearly two weeks after the terror attack in Pulwama in which over 40 soldiers of the Central Reserve Police Force (CRPF) laid down their lives.

Pakistan-based terror group Jaish-e-Mohammed had claimed responsibility for the February 14 attack. On September 29, 2016, the army had carried out surgical strikes on seven terrorist launch pads across the Line of Control (LoC) in retaliation to an attack on its base in Jammu and Kashmir’s Uri earlier that month.