New Delhi : Google received 36,934 complaints from users and removed 95,680 pieces of content based on those complaints in July, the tech giant company said in its monthly transparency reports released on Tuesday. 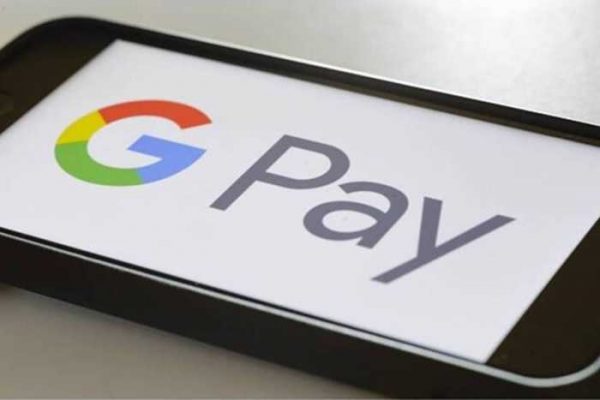 In addition to reports from users, Google also removed 5,76,892 pieces of content in July as a result of automated detection.

The US-based company has made these disclosures as part of compliance with India”s IT rules that came into force on May 26.

On Tuesday, Google said it had received 36,934 complaints in July from individual users located in India via designated mechanisms, and the number of removal actions as a result of user complaints was 95,680 – the highest so far.

“Some requests may allege infringement of intellectual property rights, while others claim violation of local laws prohibiting types of content on grounds such as defamation. When we receive complaints regarding content on our platforms, we assess them carefully,” Google said on Tuesday.

Google explained that a single complaint may specify multiple items that potentially relate to the same or different pieces of content, and each unique URL in a specific complaint is considered an individual “item” that is removed.

Under the new IT rules, large digital platforms – with over 5 million users – will have to publish periodic compliance reports every month, mentioning the details of complaints received and action taken thereon.

The report must also include the number of specific communication links or parts of the information that the intermediary has removed or disabled access to in pursuance of any proactive monitoring conducted by using automated tools.

Google”s report showed that it had removed 5,76,892 pieces of content in July as a result of automated detection. This number stood at 5,26,866 in June.

The company said for data related to automated detection processes, it has included data where the sender or creator of the content is located in India.

“In order to attribute a location to an individual sender or creator, we use data signals such as location of account creation, IP address at the time of video upload and user phone number, as available. Please note that senders or creators of content may attempt to evade detection through location-concealing mechanisms,” it said.

While Google is committed to revealing any bad actors through industry-leading detection tools, reporting based on location attribution should be interpreted as a directional estimate, it added.

The company noted that when it receives complaints regarding content on its platforms, it assesses them carefully.

“There are many reasons we may not have removed content in response to a user complaint. For example, some requests may not be specific enough for us to know what the user wanted us to remove (for example, no URL is listed in the request), or the content has already been removed by the user when we process the complaint,” it explained.