NEW DELHI: Several female students appearing for Class 12 examination have alleged that they were asked to strip in the name of frisking before examination by the women staffer of Vishwashanti Gurukul, Maharashtra Institute of Technology in Pune.

The strip-search was done on the pretext of preventing the students from carrying chits inside the examination centre. The alleged search incidents took place between February 21 to 28. An FIR has been registered against the women security guards of MIT College of Engineering, following the incident.

Maharashtra Education minister Vinod Tawde has ordered an inquiry into the matter. “It is not correct to search girls in this manner. Board does not gave such order. We are also planning to change the exam centre,” said Tawde.

There were reportedly 219 students from Prithviraj Kapoor Memorial Junior College who had appeared in the examination. The complaint was lodged against MIT Vishwashanti Gurukul School at Loni Kalbhor police station by the parents of the students.

The accused female staffers have been booked under Section 354 (assault or criminal force to woman with intent to outrage her modesty) of the Indian Penal Code. 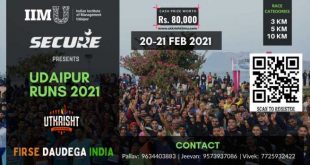 IIM Udaipur is organizing the fourth iteration of their flagship event 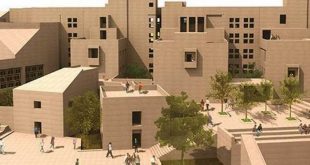