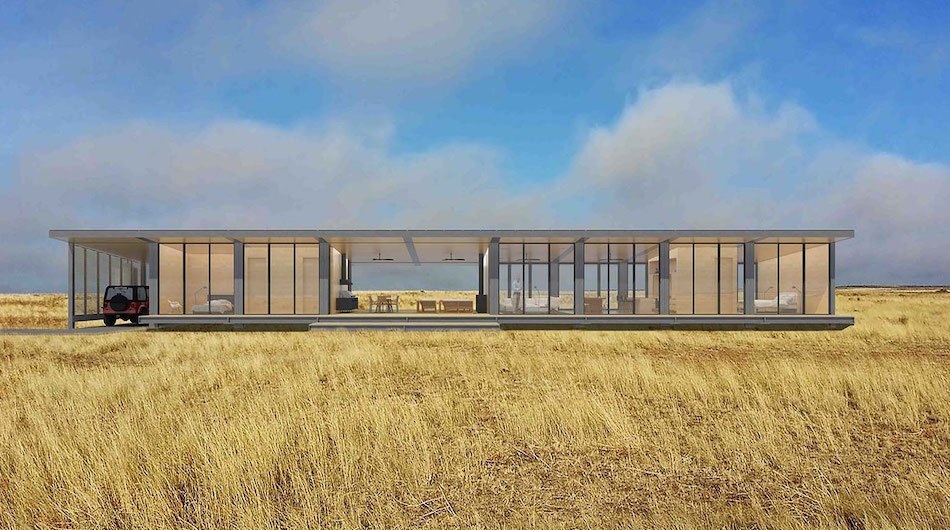 13/3/2018 – Revolution Precrafted, a unicorn startup that is based in the Philippines has just signed a landmark US$3.2 billion deal to manufacture luxury apartments and hotel villas in Dubai’s famous The World Islands.

Located four kilometers off the coast of Dubai, the World Islands is a groundbreaking development that looks to rival the Palm Jumeriah as one of the most important landmarks in the country. It is composed of 300 artificial islands and will be designed to resemble the global map.

This multi-billion dollar agreement was sealed with luxury property developer Seven Tides, and Revolution Precrafted will be providing the design, supply, and construction of the condominium apartments and villas on the man-made island.

Robbie Antonio, the Founder and CEO of Revolution Precrafted said, “We are proud and excited to partner with one of the best property developers not only in Dubai but in the world.”

”We will manufacture sophisticated, design-driven condominium apartments and hotel villas, consistent with the kind of luxurious structures the public have come to expect from us and Seven Tides.”

The design will be of a 2 to 3-bedroom luxury condominium. These properties will be pre-manufactured, shipped and then assembled on The World Islands projects.

“The luxurious look and feel of the condominium apartments and hotel villas will further elevate the status and image of the World Islands as the playground for the most affluent, and privileged residents from Dubai and beyond,” said Abdulla Bin Sulayem, the Chief Executive Officer of Seven Tides.

Revolution Precrafted earlier announced plans to expand to at least 20 countries this year after raising an undisclosed Series B funding round in 2017 that valued the company at over US$1 billion.

“Our short-term goal is to have at least four to five offices within Southeast Asia this year. Our long-term goal is and always has been to be the largest designer home supplier in the world, to be the Ikea of homebuilding,” Antonio said.

Established in December 2015, Revolution Precrafted is a global supplier of prefabricated homes, pavilions and other structures. It teamed up with 72 of the world’s most prolific artists and designers, from Zaha Hadid to Jean Nouvel.

184 countries have joined COVAX facility: WHO

PM Modi to address the nation at 6 pm today