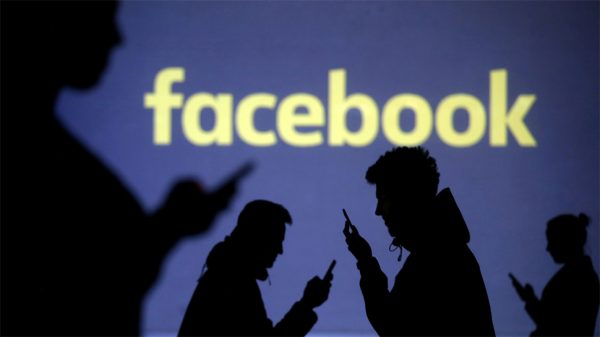 SAN FRANCISCO: Facebook Inc said on Thursday it was banning Alex Jones and other controversial US political personalities for violating the social media company`s policies on “dangerous individuals and organizations.”

Most of the individuals whose accounts are being removed are popular figures on the far right, including commentators Milo Yiannopoulos, Laura Loomer and Paul Joseph Watson.

Facebook also said it is banning Paul Nehlen, an avowed white supremacist who ran for Congress in 2018, and Nation of Islam leader Louis Farrakhan, who has preached black separatism and referred to Jews as “termites.”

The company will remove any accounts, pages, groups and events associated with the banned individuals, both on its core social network and its photo-sharing app Instagram. It says it bans any users who promote violence or hate.

However, Facebook stopped short of prohibiting other users from praising or supporting the banned individuals on its platforms, as it has done for militant groups like Islamic State and al-Qaeda in the past.

Hours after his account disappeared, videos of Louis Farrakhan were still visible on Instagram among the 17,000 posts with the hashtag #louisfarrakhan, including a video where he defends his descriptions of Jews.