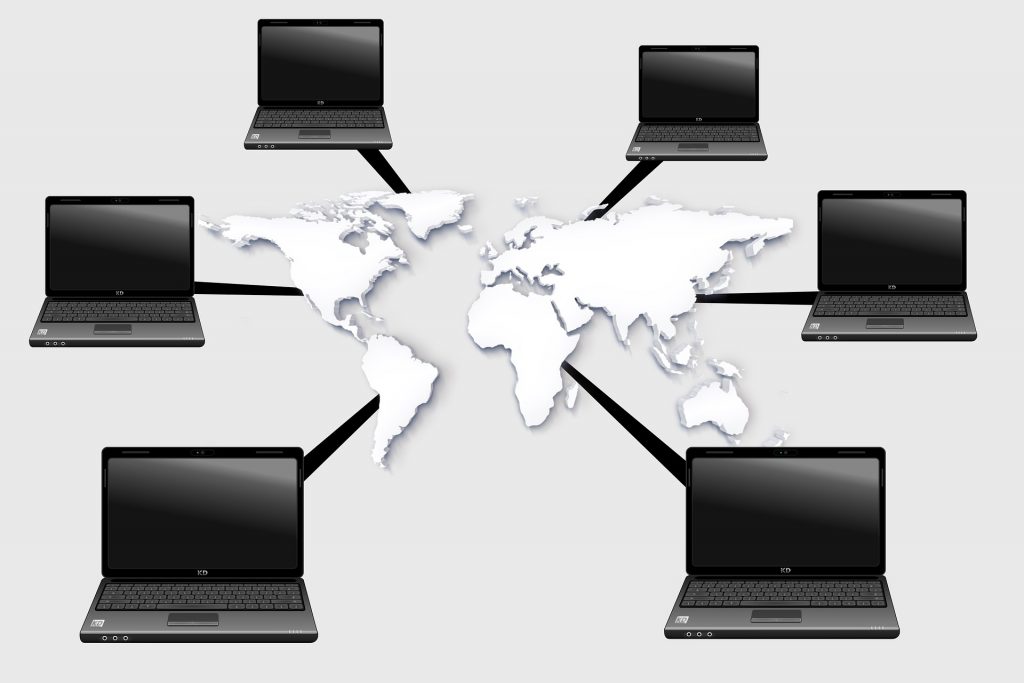 Humans are becoming increasingly connected wherever they live. CISCO claims explosive growth rates for IoT devices, saying that 25 billion of them are now connected to the Internet, with this figure rising to 50 billion in just 5 years. This is an ongoing trend that isn’t all that surprising given our increasingly interconnected society.

Experts say that in order to sustainably prosper while taking into account population growth and competing resources, cities will have to become smarter. This means that they will be increasingly reliant on IoT and digital systems to effectively meet citizen demand, reduce energy and other resource costs, as well as bridge the gap between citizens and governments.

As the popularity of connected devices increases with consumers, the number of entrants into the market grows. But rapid growth and iteration have had some unintended consequences in the IoT space, especially when it comes to usability.

Analytics firm IDC projects that by 2020, all industries will have rolled out an IoT program to help garner more data. IDC also predicts 30 billion smart devices will be collecting information by that same year. With so many devices on the market, it’s no wonder that integrating these various data sets could well be a not-insignificant issue.

The good news is a growing number of entrepreneurs have decided to tackle this problem by creating solutions that make it easier for devices to talk to one another. By connecting smart devices that otherwise would not operate together, entrepreneurs are making tech more user-friendly for people without a substantial IoT background.

Devices will need to speak to each other so simply that connection must be an afterthought. Finding a newly connected device should theoretically be as easy as tapping on a device that appears on a smartphone interface. Keeping such integrations as simple as possible will ease new users into the experience.

Many of the current IoT creations are exciting, but their incompatibility with larger platforms means they tend to be seen as gimmicks. For example, consider smart light bulbs. To control output based on energy usage, they must connect to a device that monitors function and adapts settings. Otherwise, these light bulbs become more of conversation pieces than true tools. Creating integrated platforms increases devices’ usefulness.

IoT solutions should be optimized to function across different devices. Since people will have an array of them, it’s important for solutions to work across different types of items for simplicity sake. Effective IoT tech should probably be managed by just one user-friendly control center.

The reason is that consumers with more than one IoT product, such as a Nest thermostat and a connected refrigerator need multiple apps to manage their various devices. This naturally becomes a pain point, but there’s good news. Programmers are designing new programs to help solve the problem. Technology’s entire purpose is to make life easier, so decreasing the number of apps needed will be a critical step to help speed IoT adoption by the masses.

Developing an Ecosystem of Partnerships

Despite the challenges involved with developing new technology, the IoT community has been successful at forming strategic partnerships to help leverage one another’s strengths and advance solutions more quickly. That spirit of partnership is on the rise as more businesses consider IoT a critical component of success.

For instance, there are hundreds of firms worldwide developing technologies and solutions to meet the needs of smart cities. Dozens of companies are working to provide more efficient lighting and traffic planning to help pedestrians and drivers by computerizing those systems.

IoT has a huge role to play in transforming the way people experience urban living, from their homes to the office, to everywhere in between. Disruptive IoT technologies have the power to be applied to seemingly unlimited devices and appliances. This will also have a huge impact on cities, especially given the presence of outdated systems that are in need of a major makeover.