Home / BUSINESS / ENIL to foray into Radio market in US

ENIL to foray into Radio market in US

Entertainment Network India (ENIL) has received approval to foray into the United States (US) Radio market. The company to incorporate one or more wholly owned subsidiaries in the US to enter in to Time Brokerage arrangements involving AM frequencies and FM translators in key US markets to broadcast radio programmes and content that target primarily the South Asian community in the US. The Board of Directors of the Company at its meeting held on December 21, 2018 has approved the same.

The company has also received approval for brand and content licensing arrangement with one or more radio operators to broadcast Mirchi’s radio programmes that target primarily the South Asian Community. 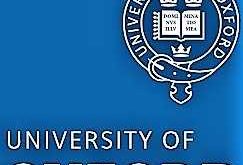