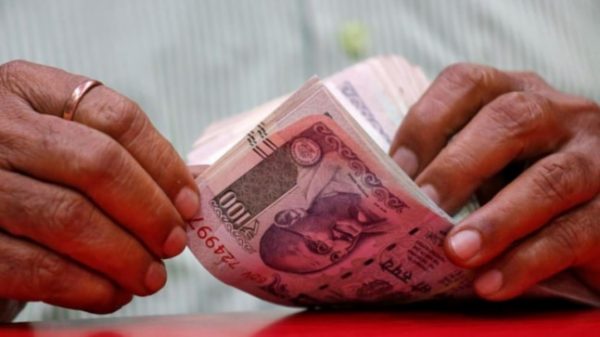 Talking about Gross Domestic Product (GDP) number of second quarter of current financial year (Q2FY20), Union Minister Dharmendra Pradhan has said the current economic slowdown is temporary. He said the slowdown in the economy is not because of domestic reasons but the ongoing trade war between the US and China. The trade-tension between the two large economies has adversely impacted several countries.

The Minister said the fundamentals of the country’s economy are strong and it has started moving in the right direction. He added steel and passenger vehicles sectors in the country have started showing improvement. The sale of two-wheelers is also recorded an upward trend.