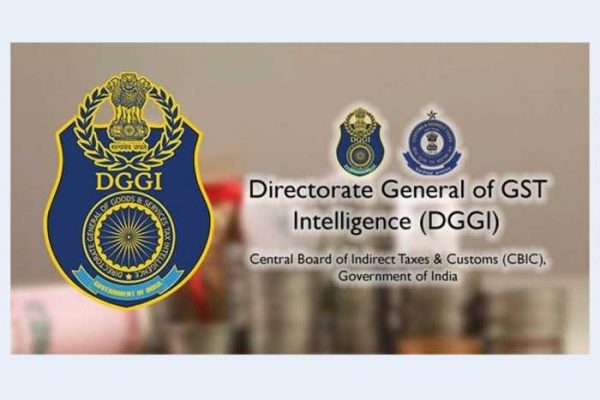 The Directorate General of GST Intelligence (DGGI) Gurugram Zonal Unit (GZU), Haryana has arrested one Kabir Kumar, resident of New Delhi on charges of creating and operating fictitious firms on forged documents and passing fake input tax credit by way of issuance of invoices without any actual receipt or supply of goods or services.

It is apparent from the investigation conducted till date, that Kabir Kumar created multiple proprietary companies merely on paper based in Gurgaon, New Delhi, Faridabad, Solan, Noida, Jhajjhar, Sirsa etc. During the investigation of his premises, it was revealed that Kabir had also attempted to flee the city, however, he was prevented from doing so at IGI Airport by the DGGI Officers with the support of Customs and CISF officials.

Further to that, he admitted to creation of 31 firms which have generated bogus invoices without actual supply of goods amounting to Rs. 2993.86 croreand ITC amounting to Rs 392.37 crore. Mutiple evidences, such as laptop, mobile phones and 140 SIM cards were resumed from his person.

The investigation spanned multiple locations in Delhi and based on documentary evidence and statement recorded, it was established that Kabir Kumar is the key person in orchestrating this racket of making fake firms on forged documents. Accordingly, Kabir Kumar was arrested today and produced before Duty Magistrate, Delhi, who ordered judicial custody. A total fake ITC of more than Rs. 392 crore has been thus passed by the accused.