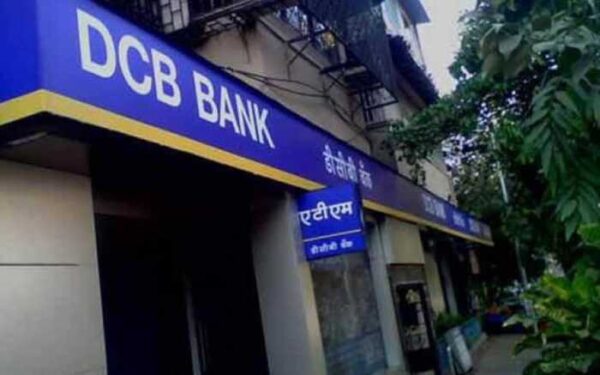 The bank had posted a net profit of Rs 79.38 crore in the year- ago period. The profit was also down from Rs 77.91 crore in previous March quarter.

While the bank”s treasury income rose during the quarter, the corporate and retail banking income fell from the year-ago period.

Expenditure of the bank was higher during the quarter at Rs 764.48 crore as against Rs 759.56 crore.

Provisions for bad loans and contingencies were raised significantly to Rs 155.54 crore in the quarter from Rs 83.69 crore in the year-ago period.