Asian markets ended lower on Thursday after upbeat US economic data drove 10-year US Treasury yields to their highest level since 2011, raising concerns the Federal Reserve may raise interest rates aggressively. A report from ADP and Moody’s Analytics showed private payrolls in the US increasing by 230,000 in September – the highest in seven months. Japanese shares closed lower after rising earlier in the day on the back of a weak yen and a record close on Wall Street overnight. Meanwhile, the Chinese markets remain closed all week for the National Day holiday. 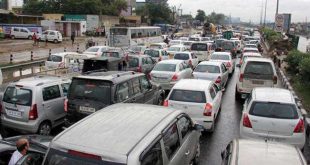