Aisha Sharma is turning up the heat with her glamorous photoshoots 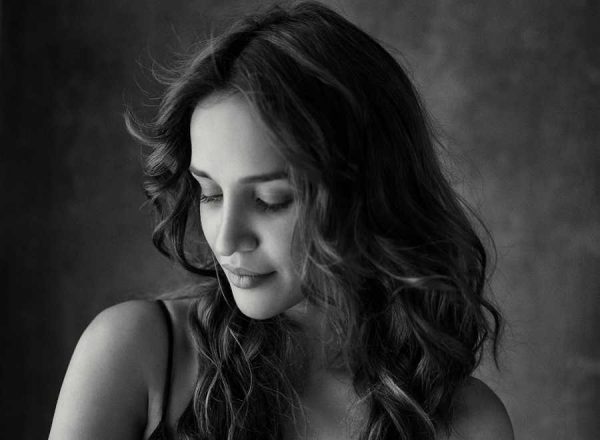 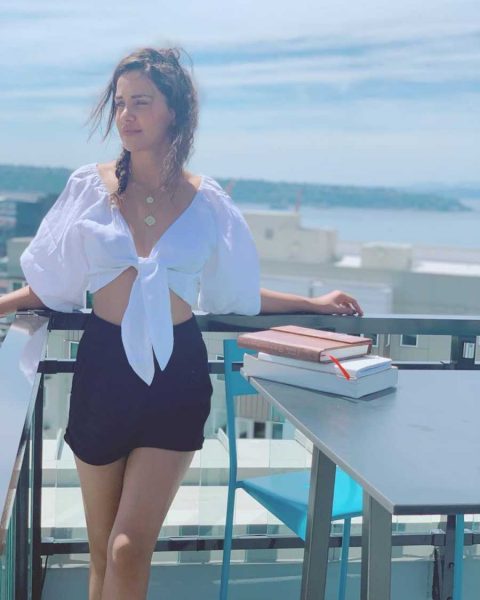 Aisha Sharma, who is popularly known as actress Neha Sharma’s sister, is teasing fans with her glamorous photoshoots and beach vacation pictures. She was earlier seen chilling in Thailand with beau. Aisha is often seen raising temperatures on social media. Aisha has become the new internet sensation courtesy her bikini pictures.

She started her career with modelling and has been entertaining fans with her sultry photoshoots. Apart from modelling and acting, Aisha is a trained Kathak dancer and a singer. Blessed with great looks, she has also posed as the calendar girl for the Kingfisher Calendar in 2016 and has also been the face of Lakme India commercial. Not many know that Aisha also featured in Ayushmann Khurrana’s music video, ‘Ek Vaari’. Earlier, while talking about her character in high-octane thriller ‘Satyamev Jayate’, Aisha told IANS, “Shikha is a very real character. She is today’s girl with a modern outlook to life and believes is standing against at wrong doings. She’s not meek, she stands her own.”

“For me, when I read the script and etched out her personality in my mind, I did see a lot of common ground between her thought process and way of life like my own. I’ve always spoken my mind and never been afraid to call things as I see them. Growing up in fact, I have landed myself into trouble too courtesy my need to be the crusader of change,” she added. Aisha is also a fitness freak and keeps inspiring fans with her workout pictures and videos. She is surely a diva to look out for. (All Photos: Instagram)