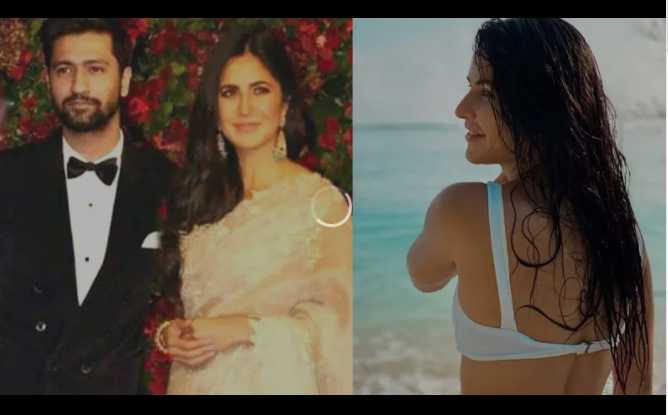 Tokyo : A resolute Indian men”s hockey team rewrote history as it claimed an Olympic medal after 41 years, defeating a plucky Germany 5-4 to win the bronze in an edge-of-the-seat play-off match of the ongoing Games here on Thursday.

The eight-time former gold-winners, who battled a heartbreaking slump in the last four decades, made the resurgence of the last couple of years count in the best way possible with an Olympic medal.

Determined to clinch a medal, the Indians made one of the most memorable comebacks in the history of the game, fighting back from a two-goal deficit to turn the match in their favour.

There were tears and hugs on the field as the Indians led by Manpreet Singh and coached by Australian Graham Reid savoured the historic moment.

It is India”s third hockey bronze medal in the history of the Olympics. The other two came in 1968 Mexico City and the 1972 Munich Games.

For world no.5 Germany it was heart-break as they couldn”t repeat their bronze medal winning feat of the 2016 Rio Games.

The Indians were slow to get off the blocks as Germany were the dominant side on display in the first quarter.

The Germans pressed hard on the Indian defence from the word go and took the lead in the second minute through Oruz.

India then secured a penalty corner in the fifth which was wasted.

Five minutes later, experienced goalkeeper PR Sreejesh came out of his line and closed down the angle to deny Mats Grambusch.

The Germans put relentless pressure on the Indian defence and seconds from first quarter, earned as many as four penalty corners which the Indians defended stoutly this time.

Manpret”s men came out with more purpose in the second quarter and upped their pace a bit and the ploy worked wonders as Simranjeet scored a brilliant goal with a reverse hit from top of the German circle after being fed by Nilakanta Sharma”s pass from the midfield.

The Germans continued their attacking game and two minutes later Florian Fuchs brought Sreejesh again into the game, saving his reverse hit from a tight angle.

The Indian defence once again gave away the advantage to Germany, committing soft errors which resulted in two German goals in a span of two minutes.

Christopher Ruhr was the creator for Germany turning over from just outside the Indian circle and then slipped the ball onto Wellen who scored with a reverse hit past Sreejesh.

It was Surender Kumar this time who was dispossessed just outside the Indian circle by the ever-pressing German forwards and Constantine Staib passed it on to Benedikt Furk, who made no mistake in finding the net.

Although stunned, India didn”t lose hope and made a brilliant comeback soon by levelling the scores in a span of three minutes.

There was grit and determination writ large on the Indian faces and they succeeded in turning them into results.

In the 27th minute, India secured their second penalty corner and Hardik scored from a rebound after Harmanpreet Singh”s flick was saved by German custodian Alexander Stadler.

Two minutes later, India secured their third penalty corner and this time, Harmanpreet was bang on target with a powerful flick past young Stadler to make a dramatic turnaround in the match.

Their confidence on an all-time high after the remarkable rally, the Indians came out all guns blazing after the change of ends and took the lead for the first time in the match when they were awarded a penalty stroke for a push on Mandeep Singh inside the circle.

Rupinder stepped up to gleefully grab the chance with both hands.

Three minutes later, India doubled their lead when Simranjeet scored his second goal of the day, tapping in Gurjant Singh”s pass from the right to take a 5-3 lead.

India didn”t stop there and secured three back-to-back penalty corners in the 41st minute but wasted all.

It was Germany”s turn next as they got three penalty corners two minutes later but failed to breach the brave Indian defence, as the players put their bodies in line to deny Germany any opening.

Trailing by two goals, the Germans were expected to come hard on the Indian defence and they did exactly that, securing another penalty corner three minutes into the final quarter and this time Windfeder put the ball into the net through the legs of Sreejesh to bring a goal back.

In the 51st minute, Mandeep Singh had a golden chance to restore their two goal lead from a one-on-one situation but he squandered the opportunity.