The government also released the Foreign Exchange Earnings through tourism data in terms of US dollar. 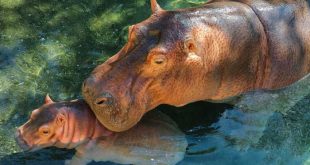 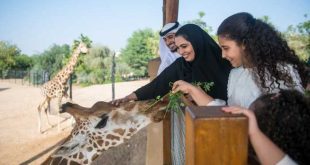