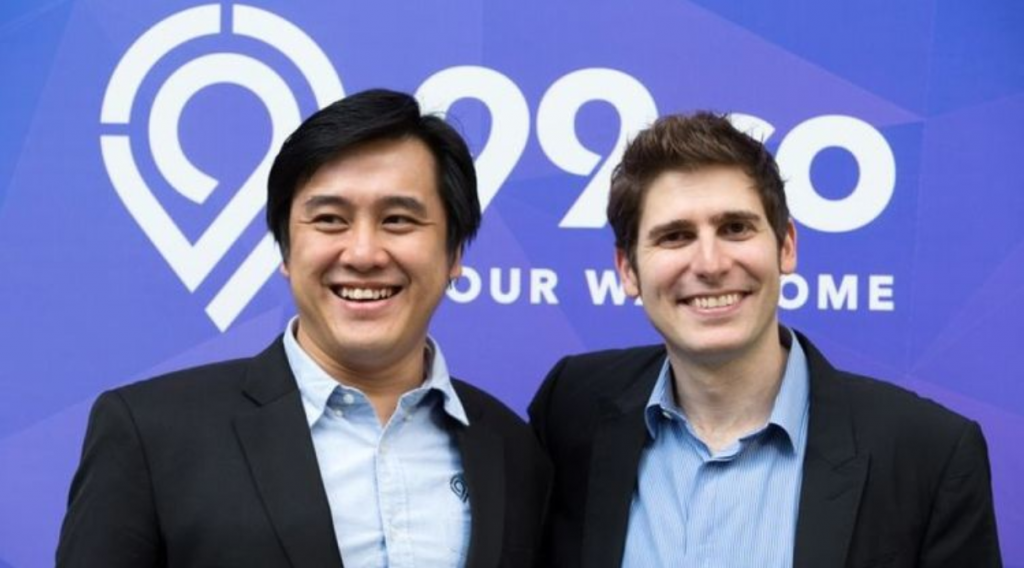 22/1/2018 – Singapore’s property portal 99.co announced that it has acquired UrbanIndo, one of the largest real estate platform in Indonesia for an undisclosed sum.

The acquisition will see 99.co gain a bigger foothold in Indonesia as it adds UrbanIndo’s 1.2 million active property listings in Indonesia to its existing 150,000 active home listings in Singapore.

The combined entity will also have more than 150 executives in Singapore, Jakarta, Bandung, and Surabaya.

This increases its competitiveness against PropertyGuru in Singapore and Indonesia. Similarly headquartered in Singapore, PropertyGuru is currently the largest property listing portal in the Southeast Asia region and is reportedly nearing a unicorn status.

“We are incredibly excited to welcome the UrbanIndo team to join the family, they have an incredible team and have built up critical leadership in product listings and consumer demand that will put us on a 10x growth trajectory in Indonesia,” said Darius Cheung, the CEO of 99.co.

Besides this acquisition, the startup is also looking to expand to new markets during the second half of 2018.

Launched in 2015, 99.co has since been estimated to have raised about US$10 million across multiple funding rounds. It is backed by investors including 500 Startups, Golden Gate Ventures, East Ventures, Sequoia India, and Facebook co-founder Eduardo Saverin.

In terms of revenue, 99.co offers a paid subscription plan for its services. About 6,000 property agents in Singapore are subscribers to these payment plans, which cost between US$294 to US$445 a year.

The startup first expanded into Indonesia two years ago. However, instead of launching a marketplace, the startup has been offering property listings, data science products, and agent tools, among other products that cater to property agents.

“UrbanIndo has the highest liquidity in terms of the number of new listings created by agents and other home sellers every month compared to all other property portals,” said Darius.

“That is something that takes a long time to build and has a strong network effect which cannot be replicated overnight,” he added. So far, UrbanIndo will retain its branding for the foreseeable future.

Capital expenditure by CPSEs critical driver of economic growth and need to be scaled up: FM Nirmala Sitharaman