World’s Smallest Chip: The Catalyst for IoT by 2020 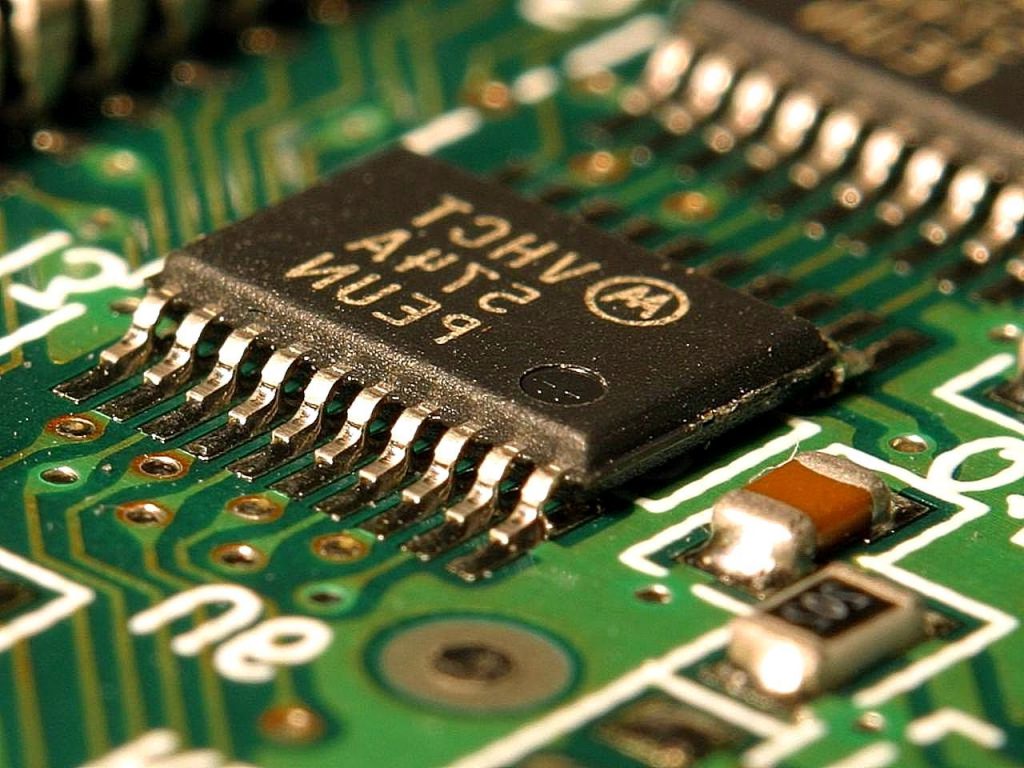 Cloud computing and the Internet of Things are now inseparable. The Cloud will hold all the data and processing power to enable IoT on a global scale. But is the cloud big and powerful enough for the entire world of users and devices to be hooked up? With the world‘s smallest DRAM chip, this real-world IoT is now highly possible by 2020.

Since the 2016 Consumer Electronics Show, a multitude of companies has already begun unveiling cloud-based solutions for IoT. Why? Companies that make these IoT devices or smart devices realize early on that they cannot store all the machine intelligence and data in the device itself; this is where cloud computing and cloud storage comes into the picture.

In the future world of the Internet of Things, smart home appliances will communicate with one another in a network through the cloud servers — from your voice command on your smartphone to your washer and dryer at home; from satellite TV provider to the dashboard onboard your self-driving car. Everything will eventually connect with everything else electronic in your daily life.

The latest to take cloud computing further happens to be the smallest thing that microchip makers have ever engineered — the smallest DRAM chip in the world. This takes cloud computing one great leap in the evolution of IoT. As the semiconductor business hit a record operating profit in 2017, electronics and engineering companies with an interest in IoT see this DRAM chip as a dream come true — both in the business and technological sense.

The demand for IoT through the cloud peaks right about now, as the world heads towards a complete IoT world in 2020, the Fourth Industrial Revolution.

In the Third Industrial Revolution, the world benefited from the development of digital systems, communication and rapid advances in computing power. That was the era of Information Technology — a time where suddenly, computers and the Internet made it easier to generate, process and share information. The Third Industrial Revolution promoted globalization in every sense and made the world smaller.

The next and the Fourth Industrial Revolution will build on the Third. Digital systems will evolve beyond its duties as machines. These digital systems will sense, analyze, think, and perform as humans would. They will come to life, through the learning of the real world and intelligence. We have just described the Internet of Things, and it has begun to take shape.

The Chip, the catalyst

There have been various forms of catalysts of the Internet of Things, and there will be more. The world’s smallest DRAM chip is one critical example. It will greatly improve processing or thinking power by many folds and at faster speeds.

This second-generation 10-nanometre class, 8-gigabit DRAM chip from Samsung, the world’s leading chipmaker, is engineered for premium data-crunching digital systems such as cloud computing, mobile devices, and high-speed graphic cards. This means tens of thousands of voice commands through mobile phones to activate smart home devices works with no lag or without burning out the digital systems. In short, the Internet of Things is beginning to handle user demands on a global scale.

The world’s major chip-makers from Samsung to Hynix are reporting unusually-high demands for more sophisticated chips. Analysts are expecting chips to be the driving force behind IoT. The number of chips required for each server has increased by 70%. Cloud computing will continue to evolve through this critical year of 2018 as IoT must grow into a global scale by 2020. Smart chips such as this will take us there.