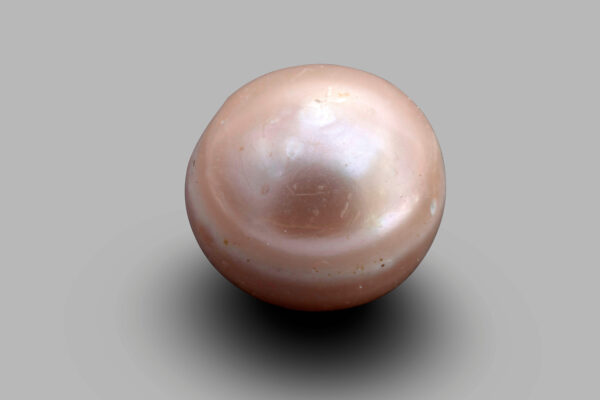 The oldest known natural pearl in the world has been discovered by Abu Dhabi archaeologists working at a Neolithic site on Marawah Island, just off the coast of Abu Dhabi.

Dubbed the ‘Abu Dhabi Pearl’, it was found in layers that have been radiocarbon dated to 5,800-5,600 BCE, during the Neolithic period.

The Emirates News Agency said that the discovery is a proof that pearls and oysters were being used in the UAE nearly 8,000 years ago, and represents the earliest known evidence for pearling yet discovered anywhere in the world.

Prior to the Abu Dhabi Pearl discovery, the earliest known pearl in the UAE came from a Neolithic site in Umm Al Qaiwain. Ancient pearls have also been found at a Neolithic cemetery close to Jebel Buhais, in the Emirate of Sharjah.