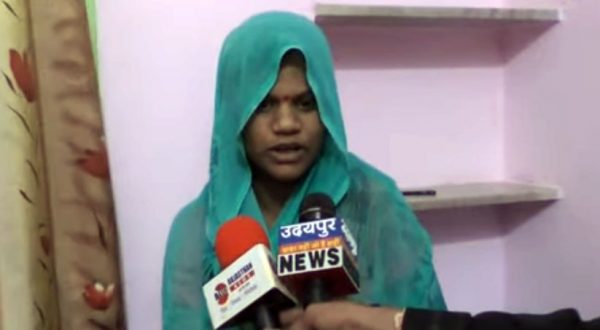 Udaipur : In yet another shocking incident that took place last week, a woman was allegedly slapped, abused and ill treated by a male doctor who was attending her delivery in the labour room of Zanana Hospital at the RNT medical college here in Udaipur.

The patient Sheetal wo Vishnu Salvi resident of Sunderwas area complained to the Collector about the ill treatment metted to her by a doctor who was on duty on Friday night. The woman’s relatives said in the complaint that the doctor used foul language, slapped her and even pricked her with scissors when she was in labour. Collector has ordered for an enquiry of the episode, principal RNT medical college Dr DP Singh and Superintendent Zanana hospital Madhubala Chouhan have been asked to investigate the case.

Authorities are tight-lipped in the entire matter and said that the facts would be known only after the report is received. The accused doctor has been removed from the labour room duty, sources informed however no one was available for an official comment.