We lost two great Bollywood actors this week. One of them brought back memories of The Lunchbox.

Irrfan Khan played the lead in a movie by the same name. In the film, like many other office-goers in the city of Mumbai, he would have cooked food delivered to his office by the famous dabbawalas. He wouldn’t enjoy his lunch, packed by a local chef, not until a mix up by the lunch box delivery guys, connected his taste buds, and his destiny, to a lady home-maker who’d just began cooking delicious lunch for her husband, with some tips from the next door auntie, and of course, dollops of love!

That film took me back to my childhood days when I, and all the other kids, would carry our lunch boxes to school, unsure of what treasure was hidden inside them. Lunch was a time for discovery. Sometimes, it was joyful, sometimes disappointing. But the fun of opening the box in the company of friends was such a thrill.

As we grew up, and a busy lifestyle took precedence, the humble lunch box disappeared from our lives. So, when I came to India, I was pleasantly surprised to see many of my Indian colleagues at Samsung carrying a personal lunch box to office, taking them to the cafeteria during lunch-hour, heating up the food in the smart-ovens, and serving themselves. I would often be reminded of the taste of the food my mom cooked – and all the secret recipes that made the food so delicious. 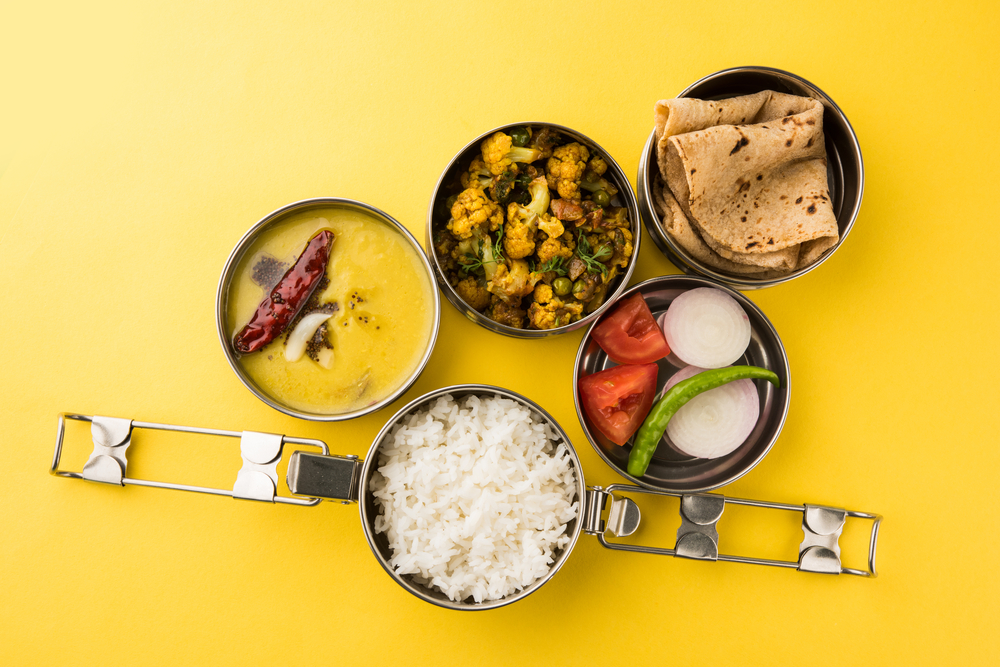 Like many of our colleagues from Korea, I would also wonder at the hundreds of lunch boxes, in different shapes, sizes and colours, that lined the walls of the office building as their owners went out for a quick walk post lunch, especially during the winter months. We were intrigued, as much as we were touched by this act of love in Indian families.

So when someone introduced this film to us as a ‘must watch’, our Korean colleagues decided to watch it. Some went to the theatres, some watched it at home, while some others organized special screenings for groups of friends. It was one of the most amazing films I had watched, and certainly the best Bollywood movie. I also introduced it to my wife when she joined me in Delhi after a few months, and several of our friends.

As life’s biggest secrets are always unveiled at the theater, my first Indian movie, The Lunchbox showed me how Indian lunch box is prepared at home, handed over to the dabbawalas, transported on local trains to far off offices, and get delivered to the loved ones, in an efficient manner. The journey of those lunch boxes and people around it, taught me how life moves here, and reaches the destination, through the beautiful chaos of the metros.

South Korea and India share similar family values. Maybe that is why we love watching Bollywood films, and why Korean movies, K-serials and K-pop are gaining popularity with millennials here.

While watching the film, we were reminded of our loved ones back home, and our parents. We could understand the ethos, and the family bonding that exists in Indian families. We also got to know more about interesting Indian cuisine – and masalas!

The characters in the film were so real, and the actors played their roles very well. I remember how the character played by Irrfan jee would wait for his lunch box, and later clean up the box. He was so natural!

So when I heard the news of Irrfan jee’s passing away, I was sad. I have watched him in Hollywood films such as Slumdog Millionaire and Life of Pi. He was not just a great actor, he was also a great example of the Genius Indian, and the Global Indian.

His film will remain etched in my memory. The story taught me that the lunch box carries the same ingredients of care and expectation, whether it’s made in India or in Korea. Only one difference is, your lunch box will find you here.

[The author of this article, Junho J Jeong, has been working in Samsung India for more than five years now. He loves walking the streets of Delhi to learn more about the flavours of India and to understand life and people here. He still can’t speak in Hindi or any other local language, though he can say Theek Hai (Alright) with much ease]