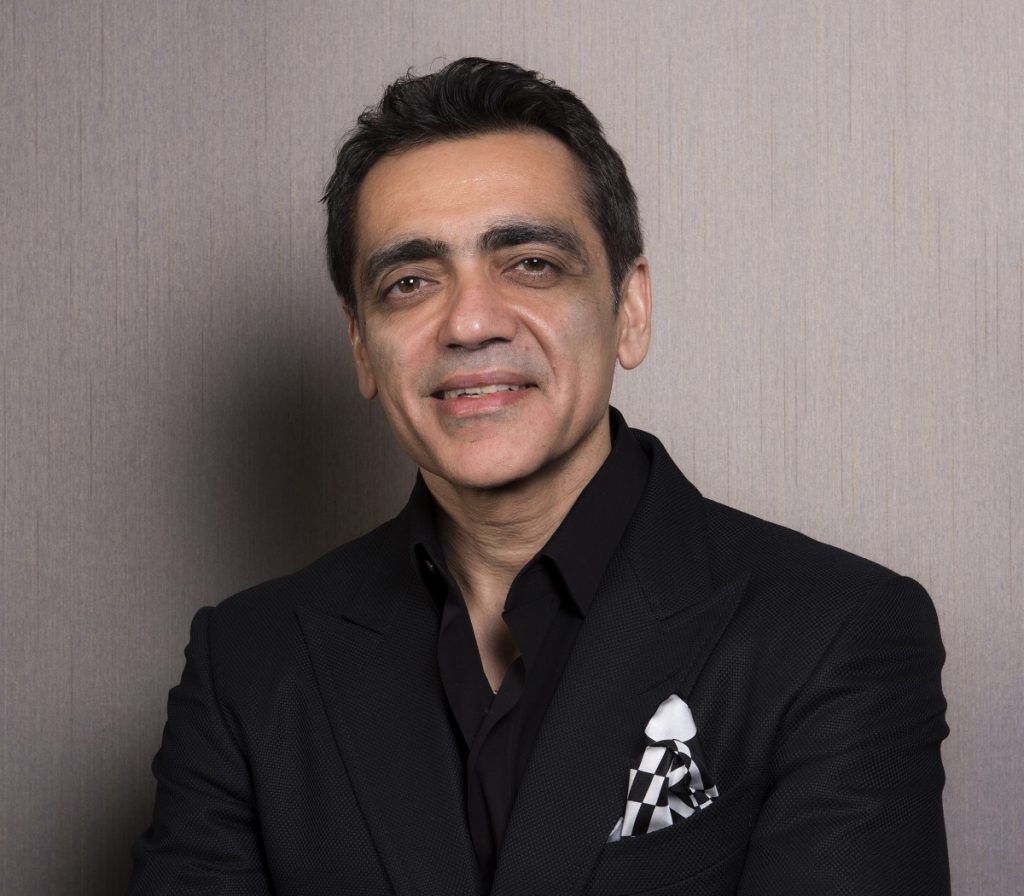 Ajay Bijli is the owner of PVR Cinemas and a Samsung partner. One of his theatres in Delhi was the first to install the Samsung Onyx Cinema LED screen that is transforming the cinema viewing experience for cine lovers, replacing traditional projector-based screens with LED screens.

These days, most of us are working from home, but as they say, the show must go on. And our SmartTVs be our companion!

We asked Ajay which of his favourite movies he would recommend for our readers and consumers to watch while at home.

Here’s what he told Samsung Newsroom.

I’m in the movie business because I love movies. It’s as simple as that!

So, without being too intellectual about it, I’m going to list some of my favourite films with a brief description about why I like them.

‘The Godfather’; there’s a reason why this movie has been rated as one of the greatest and most influential of all time. The direction by Francis Ford Coppola, the superlative acting by Marlon Brando, the seven Academy Award nominations and the three wins, the sheer breadth and scope of the story of a gangster family and the nobility, for want of another word, buried deep in the Mafia ideology makes the movie an all-time great. A sequel (and parts prequel), ‘The Godfather Part II’ was, some might say, even better! It was nominated for eleven Oscars and went on to win six including the first for Best Picture for a sequel.

What can one say about ‘Sholay’ except to admire the sheer genius of a film that is so extraordinary that it’s become part of India’s cultural parlance in a way. The fabulous dialogues right from Basanti’s (Hema Malini) non-stop banter, to dacoit Gabbar Singh’s (Amjad Khan), eternal question, “Kitne admi the?”, has inspired generations of writers, actors and the public. A superlative script about friendship love and enmity, it bought a stellar cast to the screen. A superb viewing experience. In a similar vein I love ,’The Gladiator,’ and ‘Butch Cassidy and the Sundance Kid’ – the former an epic about a lonely gladiator played by a somber Russel Crowe, and the latter, a fact-based movie about two Wild West outlaws in the 1880’s. Both captivatingly engrossing movies.

I also have great admiration for theatrical masterpieces like ‘Avatar’, ‘The Ten Commandments’, ‘Inception’, ‘Dunkirk’ and the sheer fun of ‘Indiana Jones: Raiders of the Lost Ark.’

Finally, kicking back for unadulterated fun, I watch the bumbling foibles of Peter Sellars in ‘The Pink Panther’, Dharmendra and Sharmila Tagore driving Om Prakash to distraction in ‘Chupke Chupke’, the madness of Salman and Aamir in ‘Andaaz Apna Apna,’ and the hysterical ‘Dirty Rotten Scoundrels’ with a suave Michael Caine and a rigorously unrefined Steve Martin playing two con men on the decadent French Riviera.

I hope you enjoy these films as much as I have!