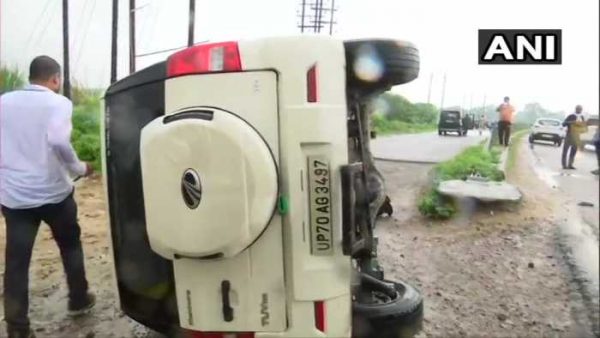 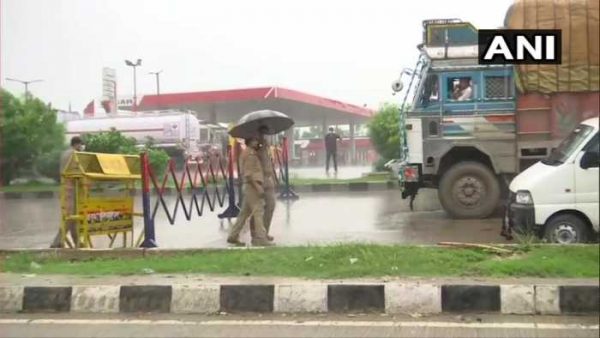 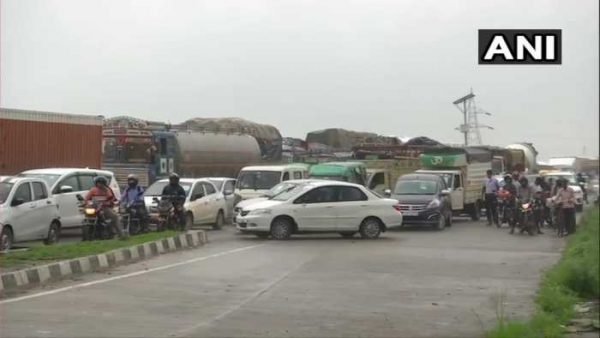 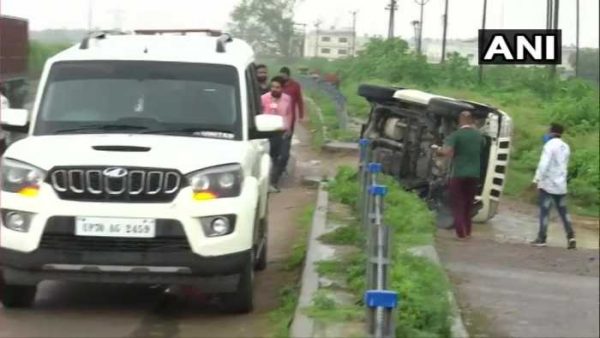 Kanpur : One of the vehicles of the convoy of Uttar Pradesh Special Task Force (STF) that was bringing back history-sheeter Vikas Dubey from Madhya Pradesh to Kanpur overturned here. Police have reached at the spot. Further details are awaited.

Dubey, the main accused in the Kanpur shoot out case was arrested by the police in Ujjain on Thursday morning. He was on the run for the last six days and had come to Ujjain to offer prayers at Temple, where he was identified by a security guard at the shrine.

The gangster is the main accused in the encounter that took place in Bikru village in Chaubeypur area of Kanpur last week, in which a group of assailants allegedly opened fire on a police team, which had gone to arrest Dubey. Eight police personnel were killed in the encounter. Dubey managed to escape and the Uttar Pradesh police launched a hunt for him and raised the bounty him to Rs 5 lakh.