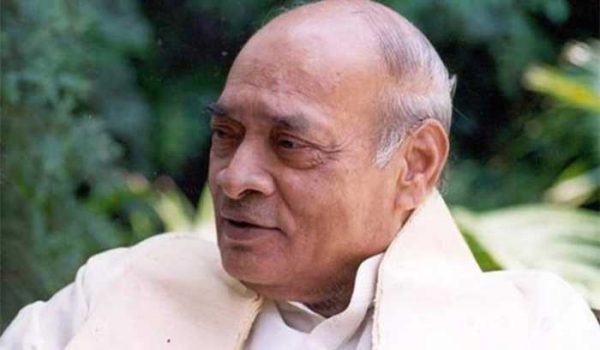 Releasing a Telugu book titled “Viplava Tapasvi: PV” written by senior journalist, A Krishna Rao in Hyderabad, the Vice President said the country was facing severe economic crisis and political uncertainty when Narasimha Rao took over as the Prime Minister.

Rao had, however, exceeded the expectations of many political pundits and effectively steered the country through many challenges during his tenure, he added.

Naidu said the former Prime Minister was an astute administrator. Although, one may not agree with some of the policies implemented by him, some of the broader initiatives taken by were in the larger interest of the country. He facilitated the entry of India into the World Trade Organization.

Lauding Krishna Rao for coming out with the book on Narasimha Rao, he urged the youth to read such books. He said books and memorial lectures about great men and women were meant to inspire others.