US markets end deeply in red as trade war intensifies 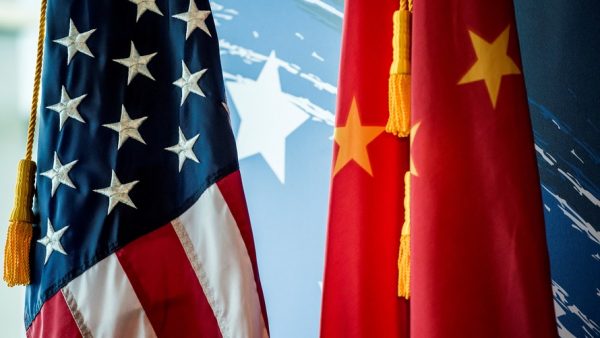 The US markets ended deeply in red on Monday as China allowed its currency to fall to a more-than-10-year low versus the dollar after President Donald Trump rattled markets by announcing additional tariffs on Chinese goods late last week. Trump accused China of currency manipulation even though his administration has repeatedly declined to officially label China a currency manipulator. He stated ‘china dropped the price of their currency to an almost a historic low. It is called currency manipulation. Are you listening Federal Reserve? This is a major violation which will greatly weaken China over time.’ Trump claimed that he would stop China from taking hundreds of billions of dollars from the US with unfair trade practices and currency manipulation. He further mentioned ‘China has always used currency manipulation to steal our businesses and factories, hurt our jobs, depress our workers’ wages and harm our farmers’ prices.’

On the economic front, growth in US service sector activity unexpectedly slowed in the month of July, according to a report released by the Institute for Supply Management (ISM). The ISM said its non-manufacturing index fell to 53.7 in July after dropping to 55.1 in June. A reading above 50 still indicates service sector growth, although Street had expected the index to inch up to 55.5. With the unexpected decrease, the non-manufacturing index slid to its lowest level since hitting 51.8 in August of 2016. The unexpected decrease by the headline index was partly due to a steep drop by the business activity index, which tumbled to 53.1 in July from 58.2 in June. The new orders index also slumped to 54.1 in July from 55.8 in June, indicating a continued slowdown in the pace of growth in new orders.