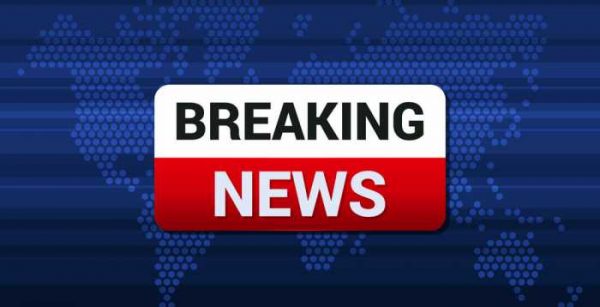 The Uttar Pradesh Police has arrested three persons on Friday involved in circulating a false advertisement on social media platforms inviting applications from athletes to participate in the Khelo India Games scheduled to be held in Panchkula in Haryana in 2021, and asking athletes to pay Rs 6000 each to participate in the Games. The arrests were made following a FIR lodged by the Sports Authority of India with the Uttar Pradesh Police.

The three persons arrested are Sanjay Pratap Singh, Anuj Kumar and Ravi. Sanjay has been an ex-kabaddi player from Agra and he had created a fake ID by the name of Rudra Pratap Singh to interact with athletes interested in participating in the Khelo India Games. Anuj and Ravi, meanwhile, provided their account numbers of Canara Bank and State Bank branches in UP, where athletes were asked to deposit the money. The accounts have now been frozen by both the banks and investigation is under process to identify the total number of athletes who had deposited money in the two accounts.