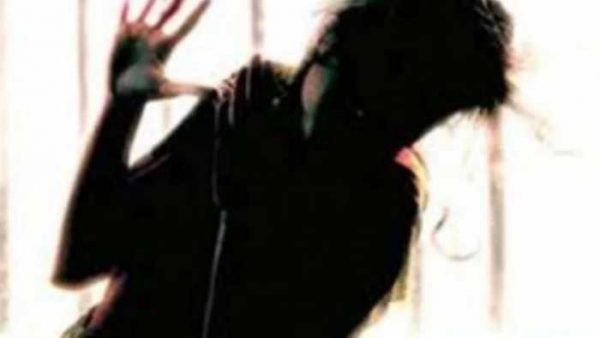 Udaipur : Police teams have been sent to Ajmer and Bhilwara in search of few of the accused who had allegedly abducted, looted and raped an Agra based woman and sodomised her male friend on Sunday night in the outskirt areas of Udaipur. Though the police didn’t reveal to the media about the unnatural sex committed by the gang , however it is known that the FIR has been registered under section 376D (gang rape) and 377 (unnatural sex) besides other sections 323,341, 365,366,394  and provisions of the IT Act. T

he gang haf also made video clips of the incident and made extortion calls to the   event management company owner. The men tortured both the woman and her friend entire night when their boss didn’t fulfill the ransom demand and dumped them at Thokar Choraha next morning.

Five men including Garden,Chota Mewati , Moin, Shahrukh and Pradeep have been named in the complaint. On Tuesday, the rape survivor’s statement was recorded before a magistrate where she stated that two men had raped her on a railway track in Debari. ” The rape survivor and her male friend were taken to the different locations for identification of the spots where they were taken by the gang. Through our technical system, we have identified all the accused, some of them have been arrested while teams have been sent in search of  the remaining ones” Udaipur SP KailashChandra Bishnoi said.

Meanwhile, police is also interrogating the owner of the event management company OmPrakash who reportedly delayed in registering the complaint. ” The rape survivor said that the accused gang demanded 2 lakh rupees from them. They made the first  extortion call to Om Prakash around 11 pm. Had he informed the police immediately ,the crime would not have been committed . Since they turned up at the station in the evening after 12 to 15 hours of delay, it facilitated the accused to flee to a far off range” Bishnoi said.