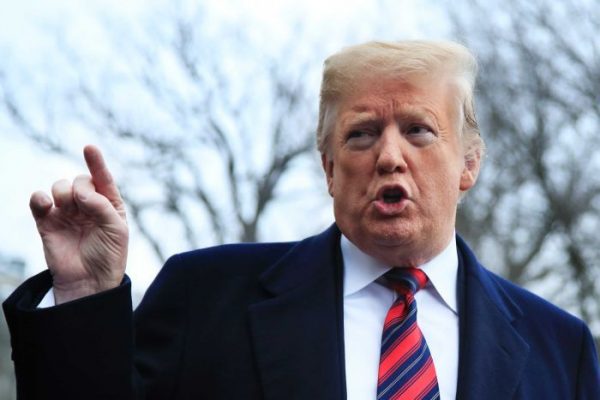 Huawei’s rotating boss, Liang Hua said ,”We are willing to sign no-spy agreements with governments, including the UK government, to commit ourselves to making our equipment. No-spy, no-backdoors,” .

The executive order invokes the International Emergency Economic Powers Act, which gives the president the authority to regulate commerce in response to a national emergency that threatens the United States. The order directs the Commerce Department, working with other government agencies, to draw up a plan for enforcement within 150 days.

Tim Watkins, Vice President for Western Europe said that the company founder, Ren Zhengfei has said that not only has Huawei never offered backdoors but “he has made it clear that if asked he would refuse and if it was attempted to be enforced he would shut the company down.”That’s a big deal.

In a statement, Federal Communications Commission Chairman Ajit Pai called the executive order “a significant step toward securing America’s networks.” “It signals to U.S. friends and allies how far Washington is willing to go to block Huawei,” said Adam Segal, cybersecurity director at the Council on Foreign Relations. Many in Europe have resisted a fierce U.S. diplomatic campaign to institute a wholesale ban on the Chinese company’s equipment in their next-generation 5G wireless networks.