As the 2019/2020 season of the Hero ISL inches closer, teams are busy digging deep in the transfer market to strengthen their squads. While sides like Atletico de Kolkata and Delhi Dynamos have been highly active in the transfer market, other clubs have also made some interesting addition to their squads for the next season, strengthening their core to the best of their abilities. Many clubs, however, have looked to wrap up their business early to give the manager and the squad enough time to build chemistry and get accustomed to each other. There have been a lot of arrivals and departures as far as foreign players are concerned, and let’s have a look at the five overseas players who look the most encouraging till now. 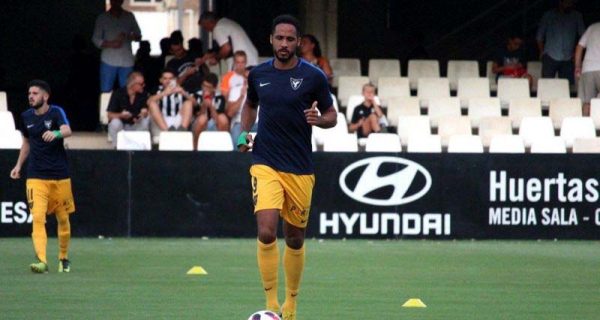 Bengaluru FC has a keen interest for Spanish players, owing to the fact that their head coach comes from the same nationality. Manuel Onwu, who played for UCAM Murcia CF in the second tier of the Spanish football league system, became the 13th Spanish player to join The Blues. Onwu was the top scorer for UCAM Murcia last season with 11 goals to his name. The Spanish forward has big shoes to fill this season, owing to the fact that he was bought as a direct replacement for Miku, who played a pivotal role in Bengaluru FC’s successful season to remain on top of the ISL Points Table. Atletico de Kolkata signed former Motherwell FC player Carl McHugh, as their first new foreign recruit for the upcoming season. The 26 year old has agreed to a two year deal which will keep him at the club until 2021. The Irishman comes with the experience of having played in England with Reading’s youth setups and with Bradford City in League One. McHugh was part of the Bradford setup which defied all odds to reach the League Cup final back in 2012/2013. It was absolutely massive for a club from the second tier of English football to reach the final of a prestigious cup competition. McHugh played a key part in their run to the final and his versatility will be a big advantage for ATK. Delhi Dynamos FC have completed the signing of Senegalese international Diawandou Diagne from Belgian club KAS Eupen. A product of Barcelona’s famed La Masia academy, he was on the books of Blaugranas in the 2014/2015 season when he made over 20 appearances for Barcelona’s B team.

The former Barcelona B man plies his trade as a destroyer in the middle of the park, shielding the defence as well as moving the ball forward by dribbling or using his wide range of passing. At 24, he’s reaching his prime and could be here for years to come. With Josep Gombau at the helm, who was also a Barcelona youth team coach, this partnership could see the team from the capital make it back into the playoffs or even go higher. 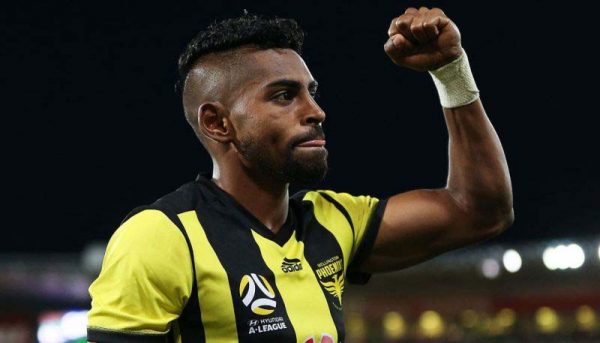 Fiji born Roy Krishna is slated to be one of the most exciting players to feature in the upcoming season of the Indian Super League. The 31 year old is coming to Indian shores after winning the Golden Boot as well as the Player of the Season with A-League side Wellington Phoenix. He represented Fiji in the 2016 Rio Olympics in Brazil and even scored in a Group C match against Mexico. The Fijian’s goal scoring prowess will be a welcome boost for Atletico de Kolkata, who struggled to put away chances last season and managed to score just 18 in as many games last season. Corominas has been part of the Goa squad since the 2017/2018 season, and in just two years the 36 year old has surged to the top of the all time goal scoring charts. A vital player in Sergio Lobera’s attacking brand of football at Goa, Corominas scored 16 goals in 20 games last season to claim his second Golden Boot. He also holds the record for the fastest hat trick in the league’s history, when he scored three within eight minutes against Kerala Blasters last season.