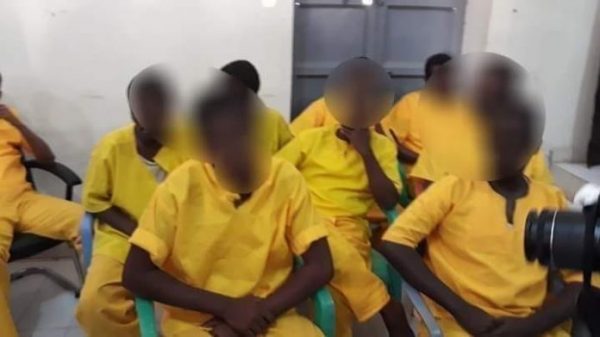 Aiding India in its time of need just as it sent help during last year”s Covid surge: US official