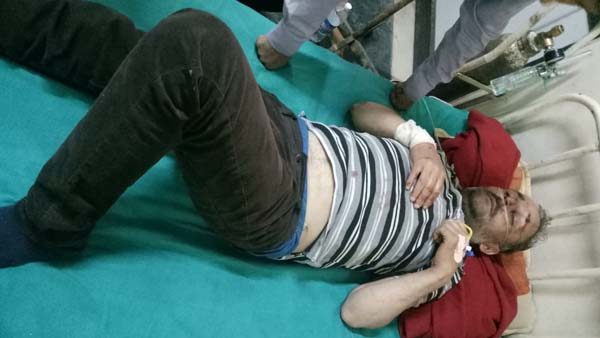 Jammu : Three passengers were killed and five others including the driver injured after their vehicle met with an accident in Ukhral tehsil of Ramban district of Jammu and Kashmir late Monday night.

The accident took place at 11 pm in Seenabatti area of Pogal Paristan. Deceased have been identified as Milap Singh, Keshu Ram and Raju Singh. Immediately after the incident, rescue operation was launched by administration and locals. They rushed the injured to a nearby hospital.

It may be recalled that eight Border Security Force (BSF) personnel were injured last week when their vehicle turned upside down after colliding with a parked dumper on the Jammu-Srinagar national highway in Ramban district. The area has tuned death trapped for the passengers.