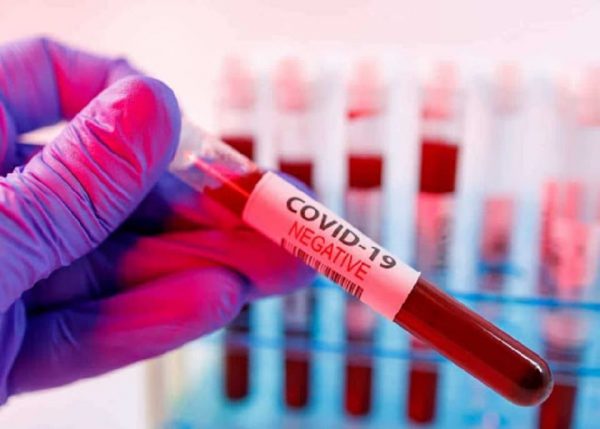 A 10 month old female child and husband who is a health worker were claimed positive, 78 positive producing no symptoms.

Udaipur : It can be highlighted that on Thursday, 13 new Corona positive cases have appeared in Udaipur. According to the current survey the number of Corona infected patients have reached upto433. Recently in the RNT Medical colleges pediatric Hospital-MB Hospital,  two female nurses have also shown up to be Corona positive. The nurse was giving duty in the nursery of pediatrics of Pratap State Colony.

The situation turns to be worsened as 15 infants who were admitted in the nursery,  among which four of them were sampled. Apart from this the nurse who turned to be corona virus has chances to affect the family members thereafter,  samples were also take of the 10 year old daughter and the husband in a private lab itself. Simultaneously a nurse who was giving duty in Corona OPD was also quarantined in a hotel. Both the respective female nurses were admitted to the Corona Super Specialty. The counts sums up to be 11 female – male nurses turning into corona positive patients which also includes MB’s resident doctor.

A positive response from  CMHO Dr. Dinesh Kharadi says that from the total number of corona positive patients 57 are now showing negative results. Yet 78 are asymptomatic.Another information pops up by MB hospital superintendent DR. RL Suman that all these patients have to be home quarantined under the new guideline. Home quarantined will be further followed in such situations. On the similar day people who were leaving fortwo darshan hostel quarantine centers with 2 kanji kihaata and a clause contact of the infected people, 1 Jogiwada and one Kheradiwada have shown all the symptoms of a corona positive patients. Not only this  1-1 workers in Sector-14, KalwalBhinder, BarwaraGogunda, HolichowkRishabhdev and KhediJagat (Girwa) have turned out to be Corona positive.