Telephone conversation between Prime Minister Narendra Modi and His Excellency Joseph R. Biden, President-elect of the United States of America 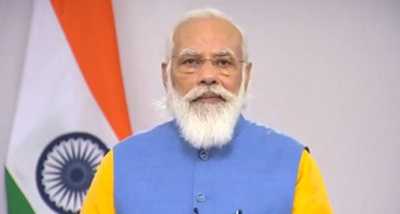 Prime Minister Narendra Modi had a telephone conversation today with His Excellency Joseph R. Biden, President-elect of the United States of America.

Prime Minister Modi warmly congratulated President-elect Biden on his election, describing it as a testament to the strength and resilience of democratic traditions in the United States.