The Sports Ministry has sanctioned Rs 10 lakh towards the treatment of hockey Olympian Mohinder Pal Singh, who is suffering from a chronic kidney ailment and is currently on dialysis. The money, sanctioned under the Pandit Deendayal Upadhaya National Welfare Fund for Sportspersons, was given to his wife Shivjeet Singh on Monday. 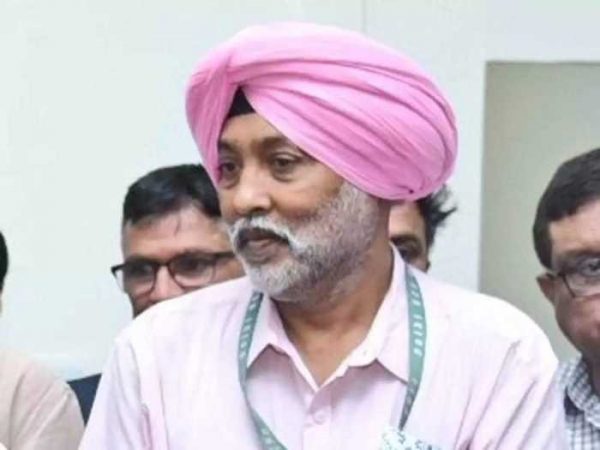 Speaking about the decision to extend financial support to Singh, Union Minister of Youth Affairs and Sports, Shri. Kiren Rijiju said, “It is a constant endeavour of the Sports Ministry to ensure support to anyone who has served sport in India. MP Singh ji has contributed richly to hockey both as a player and a coach. His physical condition is a matter of great concern for all of us. Kidney treatment is an expensive treatment and we wanted to extend as much financial support as we could. I have also spoken to Mahesh Sharma ji, who is the Member of Parliament of Noida where MP Singh ji lives and a letter has also been sent from his office to PM Relief Fund so that the hospital bills can be paid through the fund.” Recently, Rijiju met Shivjeet Singh and several other veteran hockey players to assure them of assistance from the Ministry.