Sports Minister Kiren Rijiju met the members of the Indian Judo team at his residence ahead of their departure to Hungary for the Budapest Grand Slam which contributes to the Olympic qualification, to be held between October 23 and October 25. The contingent comprises of five judokas and coach Jiwan Sharma. The Sports Minister wished the contingent luck for the tournament and said preparations are in place to ensure that a strong talent pool emerges for the 2024 and 2028 Olympics, “The team is leaving for Hungary today and I am hopeful that some of the athletes will qualify. Judo is a priority sport for us and we will enhance capacity both in terms of training facilities and coaches. The idea is to extend full support to the elite athletes while building up a talent pool of young athletes who can compete in the Olympics of 2024 and 2028. We will discuss a more exhaustive roadmap with the federation and plan ahead.” 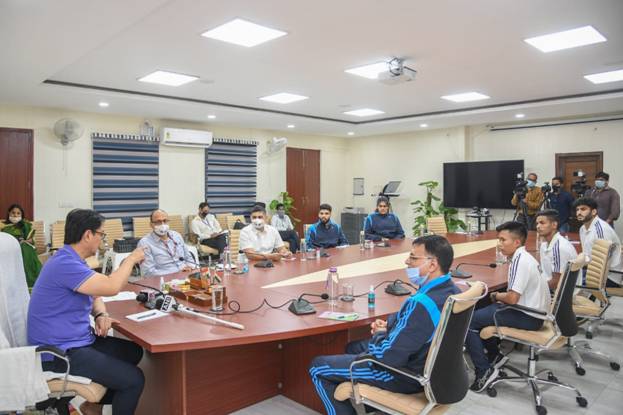 This will be the first tournament that the Indian judokas will be playing since the nationwide lockdown was imposed due to the coronavirus pandemic, which had also led to the suspension of training and international air travel. Jasleen Singh Saini, Indian men’s judoka ranked world number 56 and a good prospect to qualify for next year’s Olympics, said, “I am feeling very positive after meeting the Sports Minister. He spoke to us and shared his knowledge which is really helpful. This will be the first tournament we will be played after the Covid lockdown. We used to play every month earlier, so it is really good to be playing again. From the entire Judo fraternity, would like to thank the Sports Ministry, Sports Authority of India and the Judo Federation of India for organising this for us.” 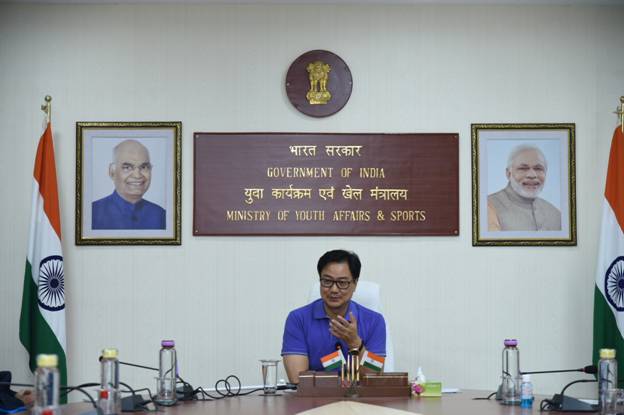 Around 645 competitors from around 81 countries will be participating in this tournament and the contingent is enthusiastic to be back in action in competitive sport after such a long break. Sushila Devi, the highest ranked women’s judoka in the contingent ranked 41 in the world and an Olympic hopeful said, “This is the first time we have met the Sports Minister and he is really doing a lot for sports in India so with his encouragement, we are feeling very motivated. It is good to play once again after the lockdown and would like to thank SAI for the support in getting this international exposure organised for us. We will try to give our best.”

Other judokas participating in the meet are Tulika Mann, Avtar Singh and Vijay Yadav. 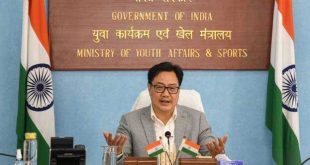