Setting Up of Common Facility Centres 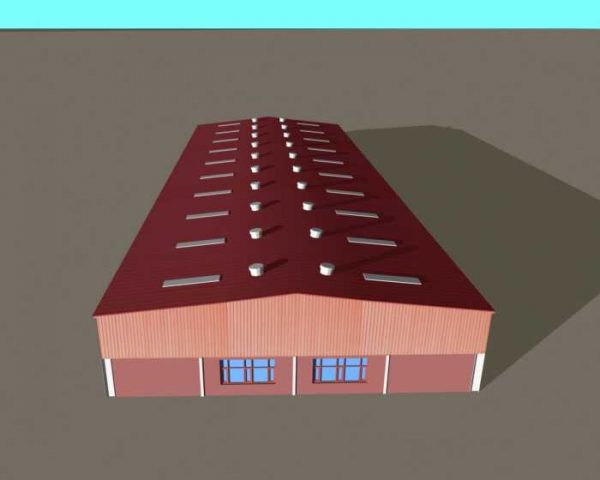 The Government of India, Ministry of Textiles is implementing National Handloom Development Programme(NHDP) and Comprehensive Handloom Cluster Development Scheme(CHCDS), wherein there is provision under Block Level Cluster(BLC) for setting up of Common Facility Centres(CFCs) for housing the technical facilities to meet the local requirements of weavers. This may include loom shed for skill up-gradation/sample development/production etc., warping, dyeing, yarn depot, store room etc.

Design layout of the CFC, if required may be partially modified to meet local requirement.  CFC should have built-up area of about 3,000 sq. ft. (may be in single/double floors) with an estimated cost of not more than Rs.50.00 lakh (including a Common Service Centre), excluding land cost.  This facility may also be set up by gap filling in the existing infrastructure available in the identified Block.  Implementing Agency may have their own land or taken on lease from Government/Government agency for atleast 15 years. Proposals are submitted by the Implementing Agency through the State government and based on recommendations of State Government, they are examined and if approved, funds are released directly to the Implementing Agencies.

For setting up of CFC, funds for construction are released to the Central or State Government agency, which have to follow transparent bidding process to engage the contractor. Machines and equipments to be installed in CFC with their cost and suppliers are finalised by the local Committee, chaired by the Office In-charge of Weavers’ Service Centre with representative of State Director of Handlooms and Cluster Implementing Agency. Funds are sanctioned as budgetary provision to the Weavers Service Centre for purchase of machines and equipments.

Following Agencies/Entities are eligible to be Implementing Agencies:

This information was given in a written reply by the Union Minister of Textiles Smt. Smriti Zubin Irani in Rajya Sabha today.

After 35 years, India assumes the Chairmanship of the Governing Body of International LabourOrganization